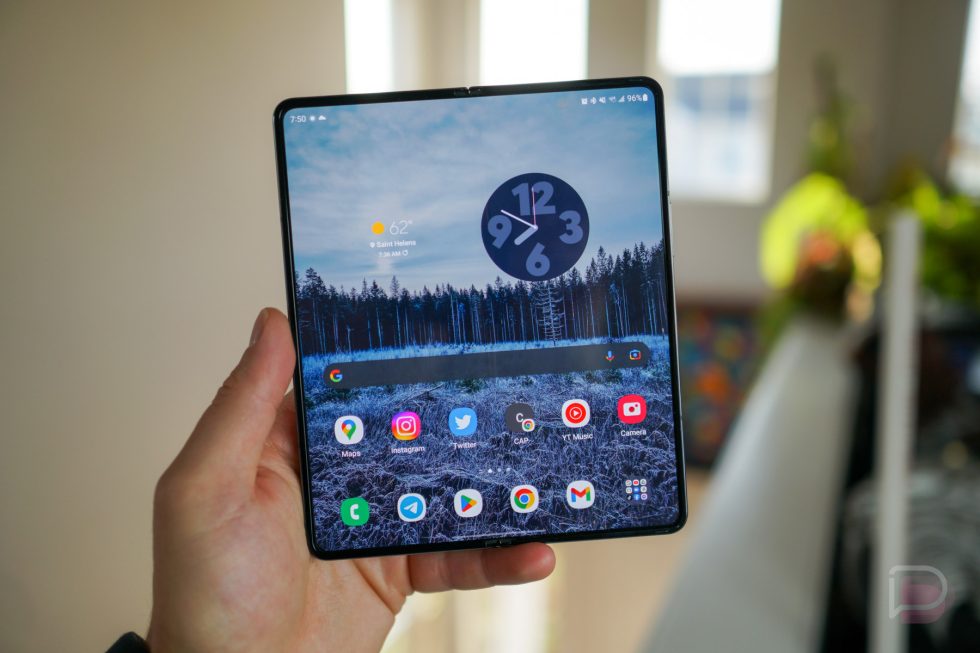 If you happened to enter the Android 13 beta for the Galaxy Z Fold 4 when first announced, you’ll be happy to know that a stable release of One UI 5.0 (Android 13) is now headed out to your device. I’m telling you, Fridays don’t miss.

This is good news for those not in the beta, too. So long as nothing too crazy happens, we should see Android 13 make its way to all non-beta users of the Galaxy Z Fold 4 shortly. Inside, expect all of the Android 13 goodies, such as improved theme options, revamped UI design, improved notification area, plus a whole bunch of other nice touches. The update also includes the newly released November security patch.

Android 13 has been a real pleasure, at least for us over here, so hopefully those also running it have had similar experiences.