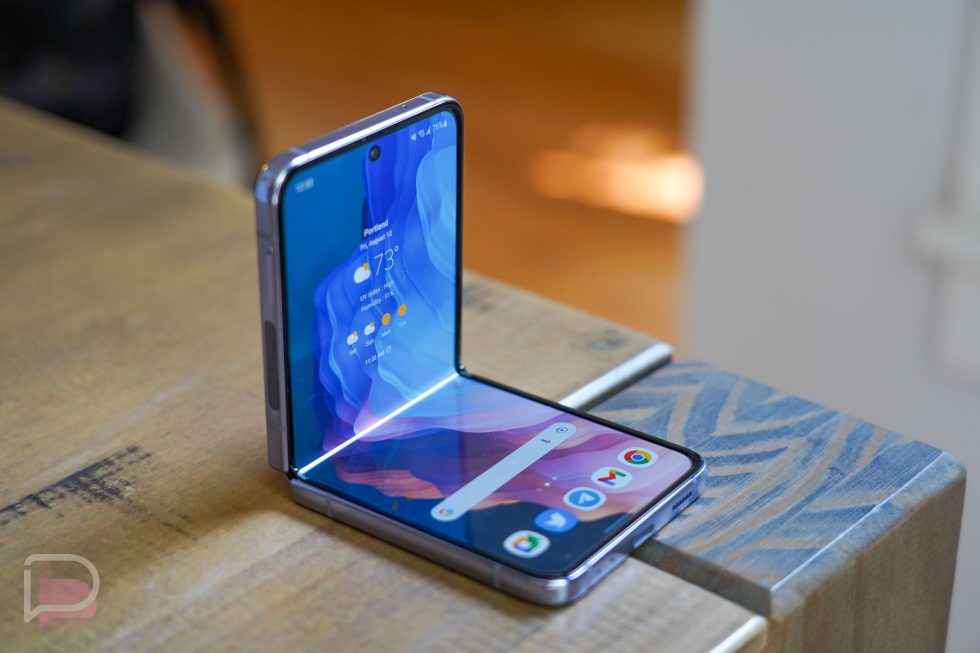 It seems Black Friday savings come earlier and earlier with each passing year, but as consumers, I don’t see how that’s a bad thing. Samsung is one of the companies getting in on the action a little early, offering massive, big time savings on devices such as its latest foldables, the Galaxy Z Fold 4 and Galaxy Z Flip 4.

How big are the savings? Really big. With a proper trade-in, the Galaxy Z Flip 4 comes down to a starting price of just $149 if you opt for the T-Mobile variant. The unlocked model is down to $249, which is also insanely good. That’s from its original price of $1059. And what about the Galaxy Z Fold 4? It can be had for as low as $449 with the proper trade-in and carrier choice, down from its non-sale price of $1799. This is all thanks to instant discounts on top of enhanced trade-in savings. Samsung is also throwing in an extra discount even for those without a trade-in device.

As for whether these devices are worth your money, we say absolutely, yes they are. Kellen claims that the Galaxy Z Flip 4 is “the foldable to buy,” while I found that the Galaxy Z Fold 4 is a nearly perfect foldable for pretty much anybody. Usually, it’s the cost that can keep many consumers away from these phones, but with deals such as this one, it makes both models extremely accessible and that’s a big-time W.

If you’ve been eyeing one, your patience has paid off. Go snag one.

Update: At the time of writing, the lowest price achievable was $349 for the Galaxy Z Fold 4, but now it appears to be $449. Still, not bad!