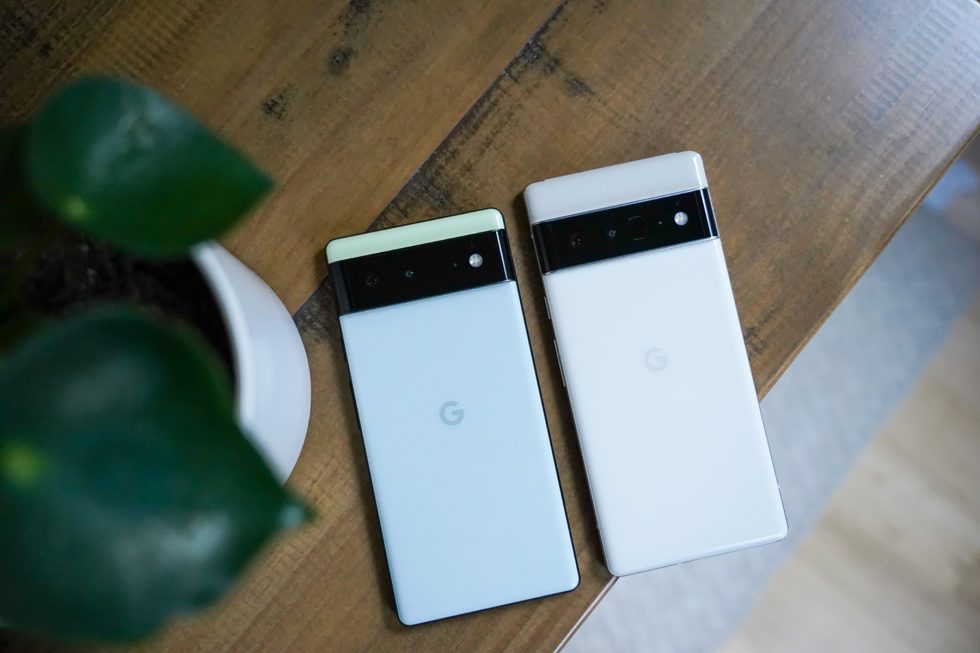 The new November Android update is rolling out now to all of the still-supported Pixel phones from the Pixel 4 up through the Pixel 7 line. Google shared the new builds and also a changelog, showing that only the Pixel 6 and Pixel 7 are getting noteworthy fixes.

If you own a Pixel 6, Pixel 6 Pro, or Pixel 6a, you are specifically getting a fix for an issue that was causing increased power consumption “while certain apps installed.” That’s it.

If you own a Pixel 7 or Pixel 7 Pro, Google is taking care of a green display flicker, display power consumption issues, and a bug that was causing Photos to crash.

I’d imagine they are still fixing little things on the Pixel 4, 4a, 5, and 5a, they just weren’t big enough to make the changelog above.