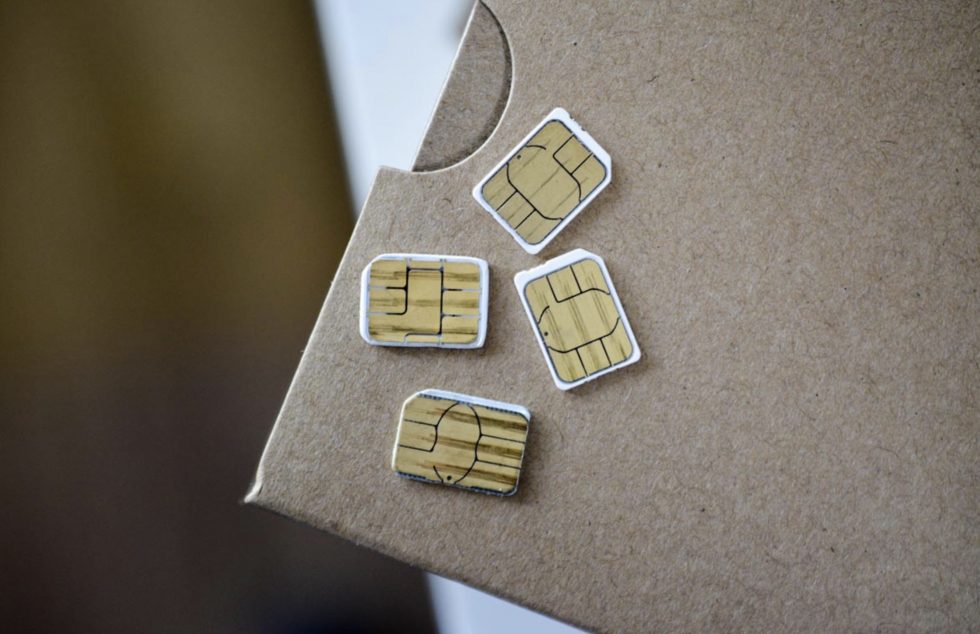 When Apple launched the iPhone 14 line a few weeks back, they made a pretty major move to the way they’ll connect to a cellular network. Apple removed the physical SIM card slot and instead forced everyone in the US who bought one to connect via eSIM. This move has not landed without controversy, but with a less-dramatic yet related push to eSIM from Android makers over the past year, I figured it was time to ask where you all stand.

For those not familiar with eSIM, this is the digital version of the SIM card you are used to sliding in and out of phones whenever you get a new one. But instead of having to physically remove and insert, you simply login with your carrier credentials from a phone and it downloads needed info before then connecting you. It’s supposed to be brilliant and is for the most part.

The eSIM also lets you add additional phone numbers to a phone or have data-only connections, in case you want to move around cellular data connectivity or have both a work and personal phone number available. It really is a sweet idea that should be a simple process to setup. In my attempts at setting up eSIM, it has been just that.

However, when the iPhone 14 launched, the US carrier system wasn’t quite ready for how that situation might play out, with millions of folks trying to activate via eSIM at the same time. I’ve seen the complaints about Verizon’s systems not exactly working as expected and people going days without being able to activate their phones. I had no issues activating mine with Verizon, but you shouldn’t have any issue finding threads upon threads of people who ran into hell.

On the Android side of things, the physical SIM slot is still very much alive, while eSIM is there for those who understand or want it. The Pixel 7 is apparently one of the first to support a dual eSIM setup, if that’s your thing. Samsung’s Galaxy phones have had eSIM support for some time.

To setup an eSIM on your Android phone, you can typically find the settings to do so in Settings>Network or Settings>Connections. On a Google Pixel phone, you’ll see a “SIMs” are in the “Network & internet” section that lets you tap a “+” button to add an eSIM.

Have you adopted eSIM and how did that process go? If not, I assume you are still just tossing in the ol’ SIM card – care to explain why?