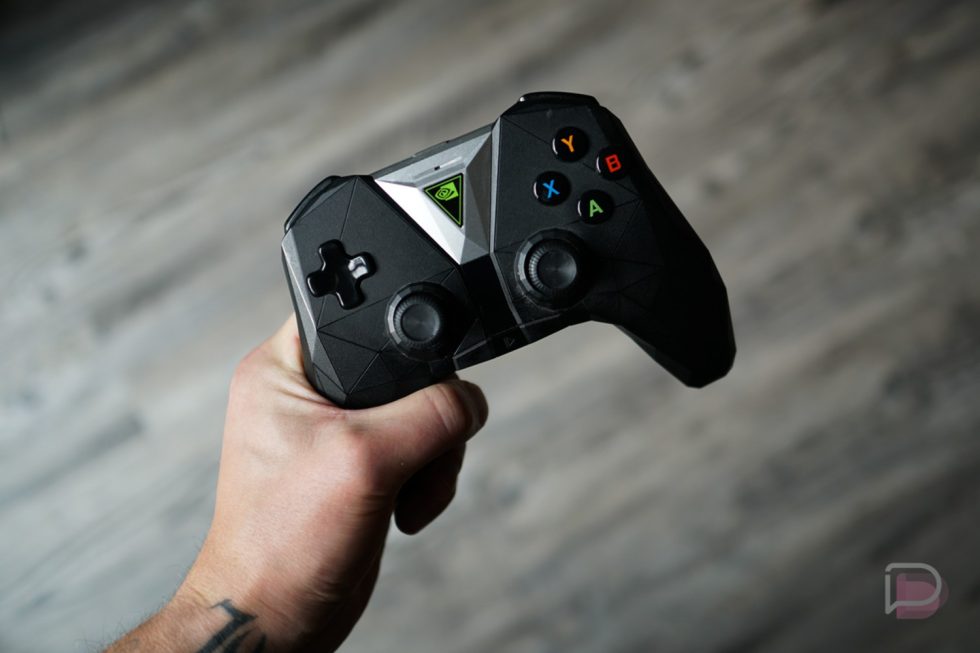 NVIDIA, the true king of Android upgrades, announced the release of SHIELD Upgrade 9.1.1 this week, chock full of bug fixes and a solid list of enhancements.

As for what’s inside, we’ve pasted NVIDIA’s long list below, but a few of the highlights include an added power control option to wake SHIELD when the TV’s input changes to SHIELD, a developer option to force Dolby Vision Low Latency, a launch issue resolve for some Samsung Galaxy phones, as well as a fix for an annoying bug that prevented protected content to play while an external storage was connected.

Peep the full list below, then get your SHIELD TV updated.