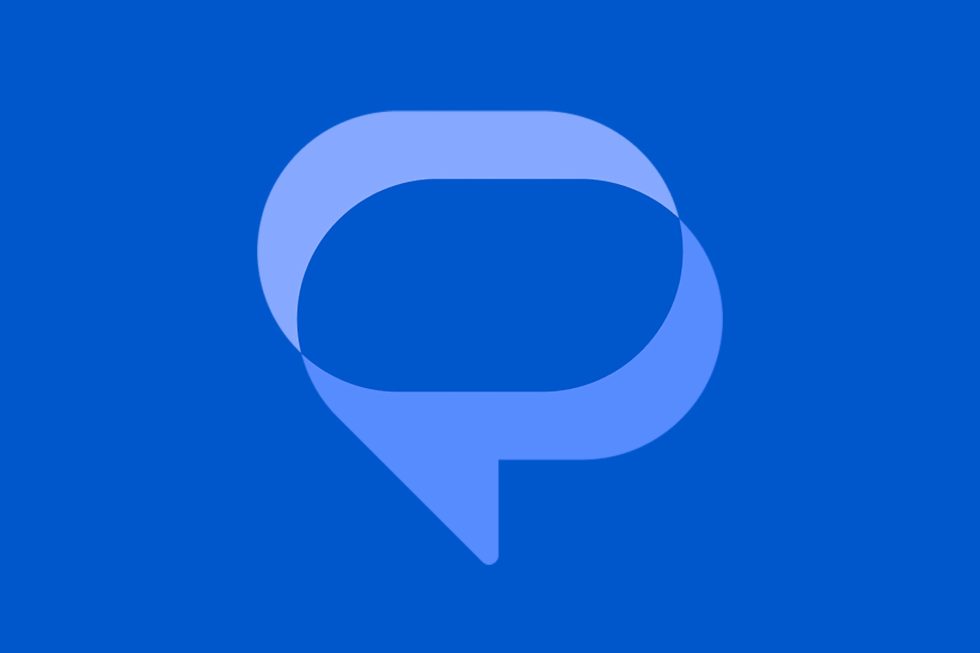 Google Messages is doing its best to become an ultra-advanced messaging platform on Android, thanks to RCS and Google’s heavy investment in it. While we wait for Apple to decide to stop being a meanie face over iMessage, Google announced a list of new features coming soon that you’ll likely take advantage of.

First up, Google is giving you the ability to reply to individual messages by swiping over them. It should look like this. 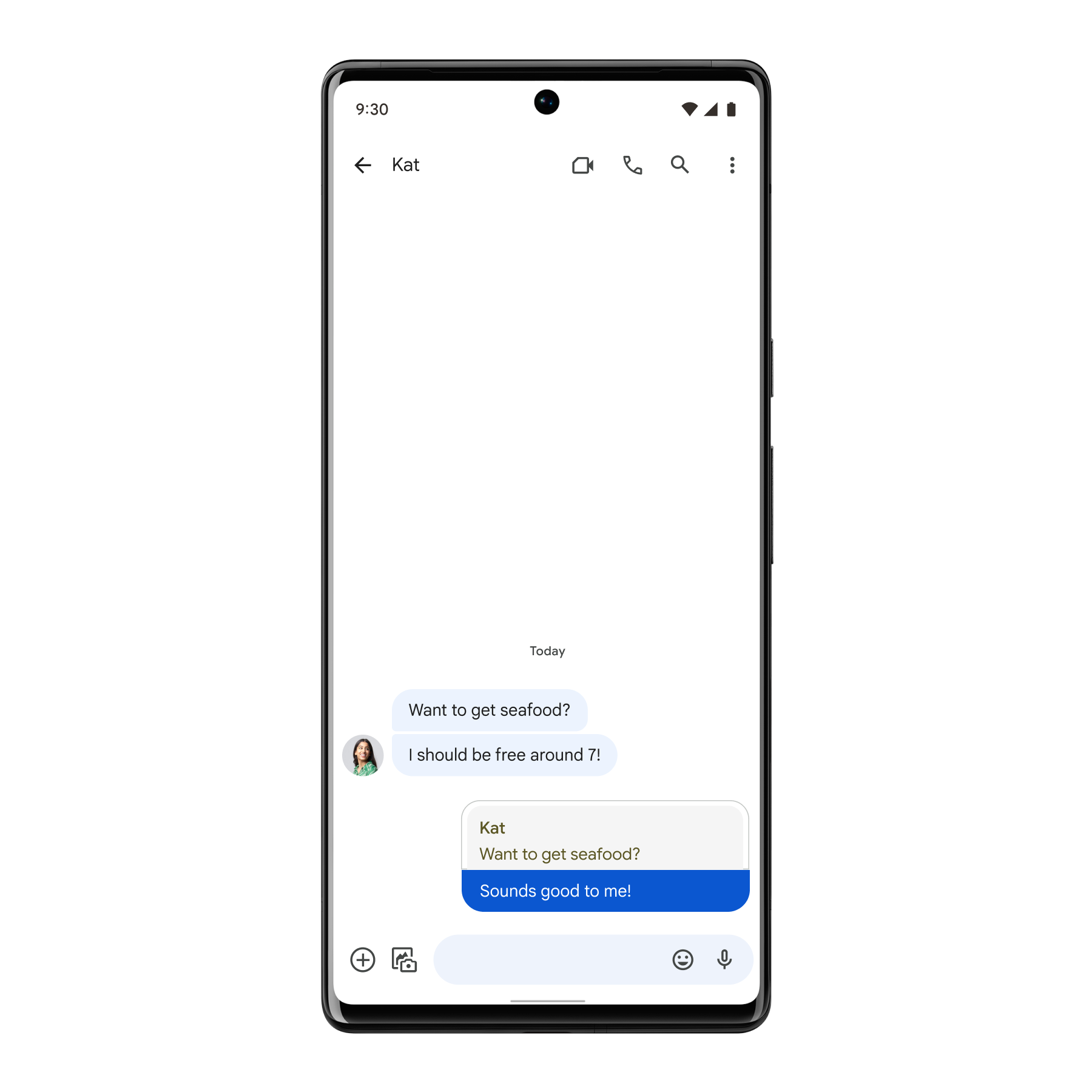 Remember that sweet voice message transcription feature that Google announced alongside the Pixel 7 and Pixel 7 Pro? They are expanding that to the Pixel 6, Pixel 6 Pro, Galaxy S22 line, and the Galaxy Fold 4. That should look like this, in case you forgot. 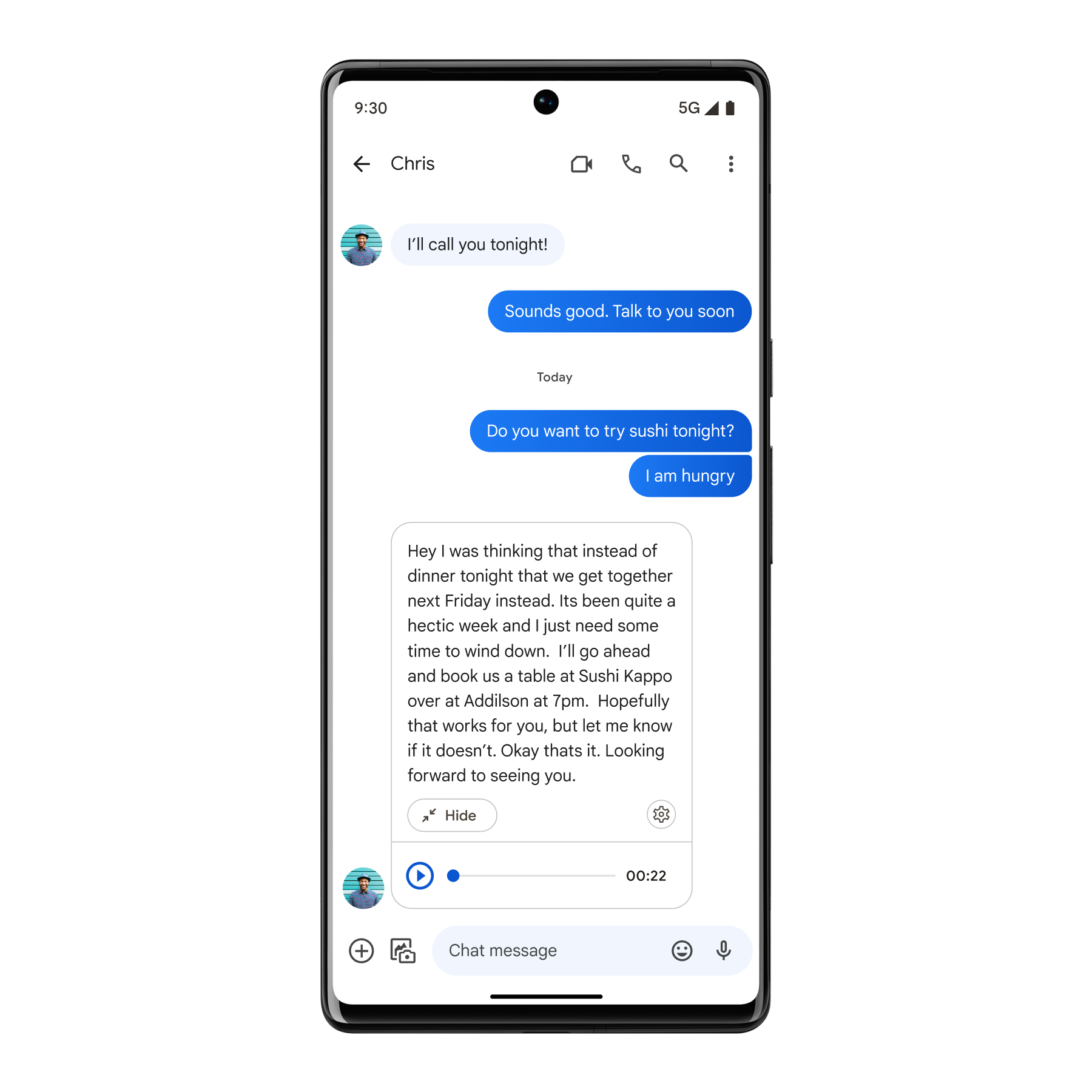 Google is also adding the ability to set reminders for important moments like birthdays and anniversaries, a way to watch YouTube videos directly in the app, and free RCS messaging on United flights. 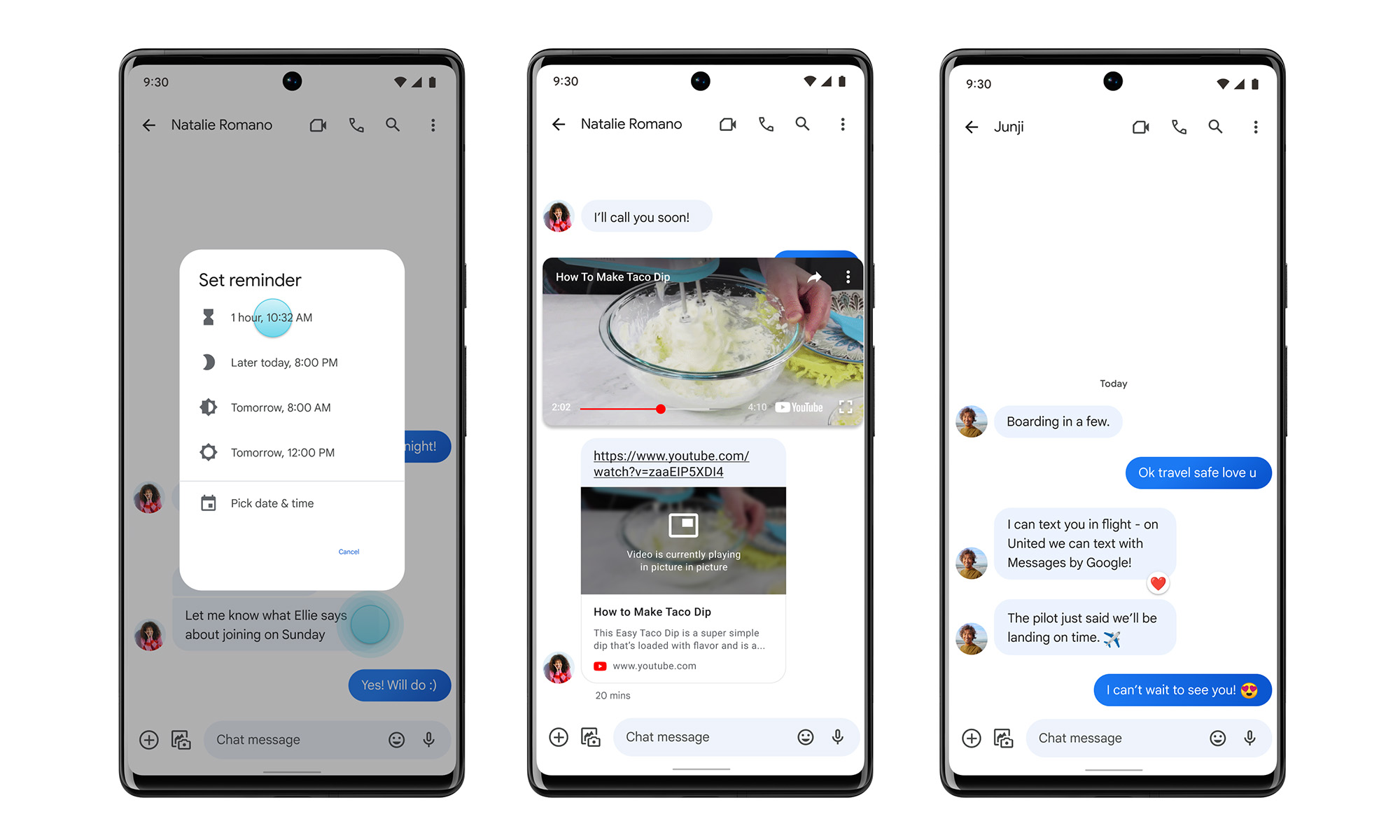 And finally, Google Messages will start suggesting that you “star” a message if it looks important enough to keep track of. Another suggestion could be to setup a Meet call or Calendar event. This should happen based on the context of your conversation, so be weirded out by that if it suits you. 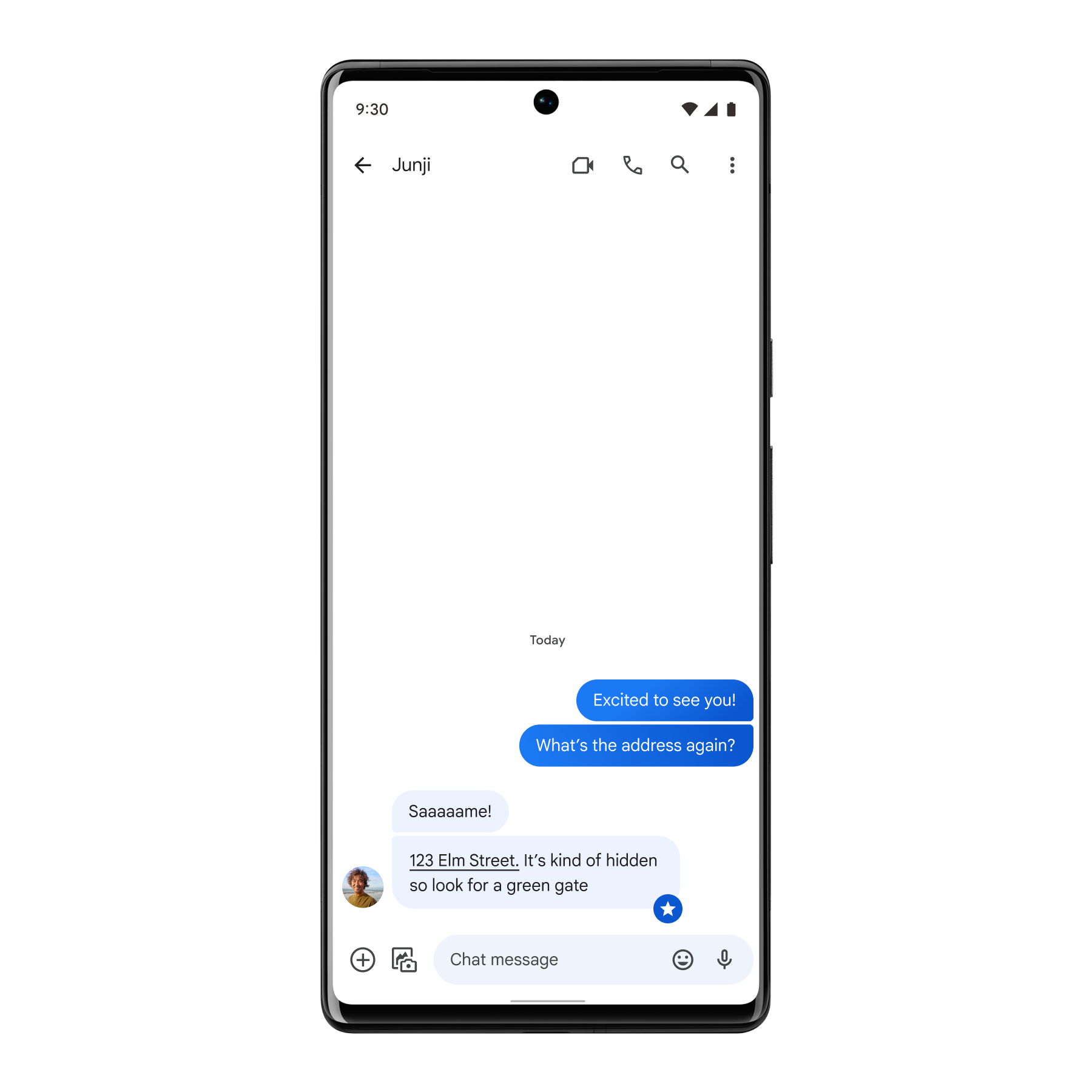 Note: Google is also adding reactions over SMS from your phone back to an iPhone.

All of these new features will begin rolling out over the coming weeks.