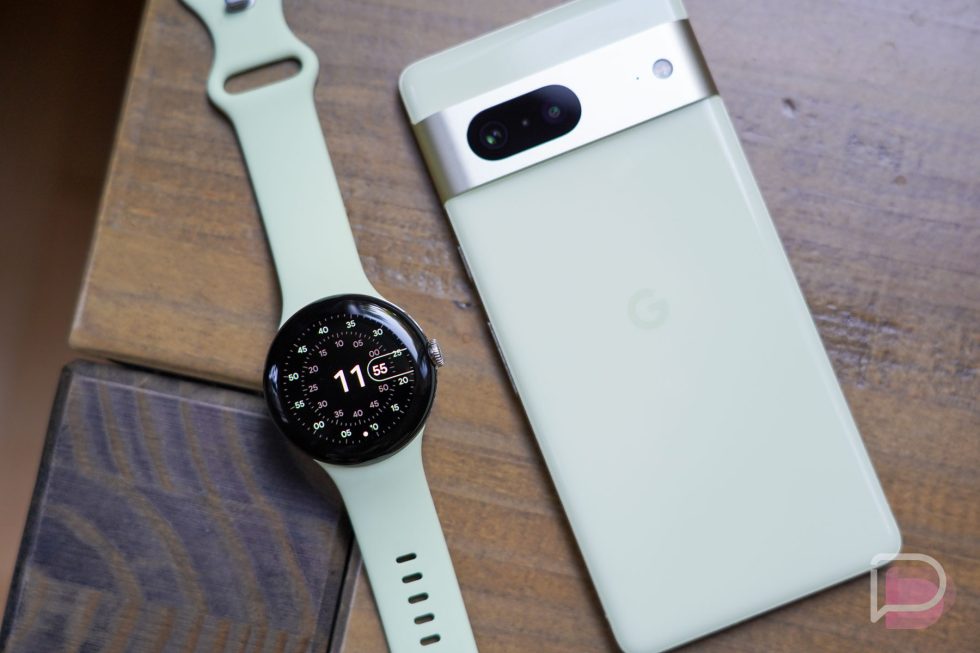 Our Pixel Watch review is done and we gave you the first 10 things we think you should do with it, assuming you bought one. So at this point forward, we sort of switch modes into finding out what this watch can do in the long-term when worn on the wrist for months and months and also any other little interesting bits of info that help tell its story over time.

Today, the new piece of the Pixel Watch story comes from iFixit, who performed a full teardown of Google’s first watch. In short, they found a fun adhesive holding it together, easy access to the internals, but dumped on it some by saying it has “strong first generation tech vibes.” They also noted that the crown doesn’t live up to the price, which is a complaint I fully endorse.

Throughout this video, you do get to see all of the Pixel Watch components and how Google put together this first watch. There’s the small battery taking up most of the space, the large speaker that appears to seal itself to the frame, the health sensor, and the non-replaceable buttons and crown. Weirdly, iFixit says they like the way the bands connect to the watch – no thank you.

To see the full video, we’ve added it below. If anything, it’s a first look at a first-gen product that we have been waiting years for. Enjoy.