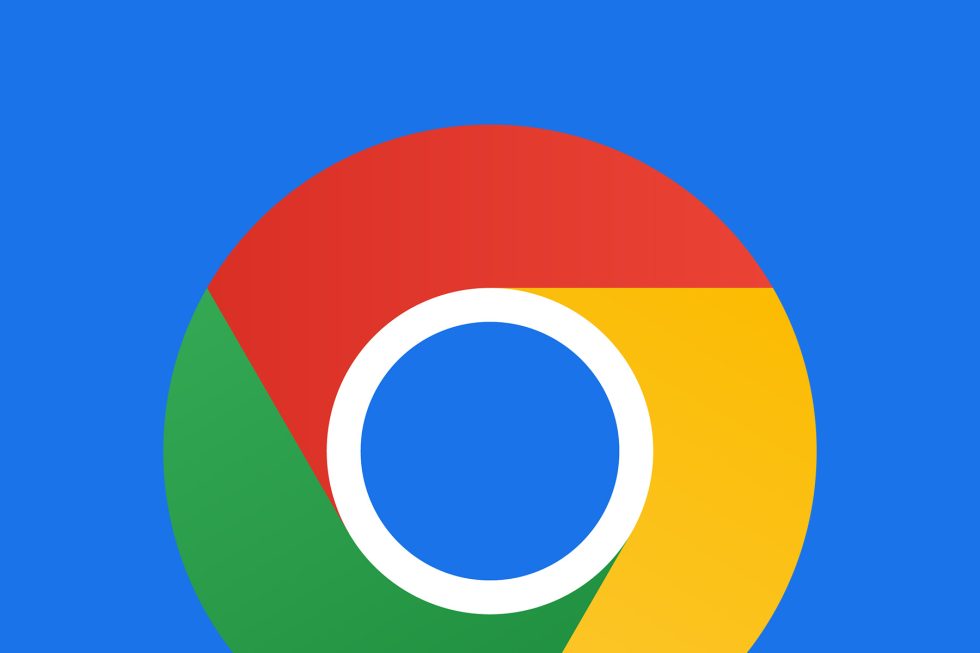 Chrome for Android is getting an update that is directed at Android tablets, with Google name dropping the Pixel Tablet within the announcement, meaning you can expect the following things to be onboard by the time it launches next year. For the rest of us, these features are rolling out to Chrome on tablets now, so that’s cool.

The update primarily looks to better tab organization and making use of the larger displays typically found on tablets. For example, Chrome will have a new tab overview page that shows previews of each tab you have running, along with your typical line of tabs up by the address bar. Google has also built in a new “side-by-side design” that makes finding the right tab easier. In the image below, you can see the new visual tab grid in action. Blame Google for the gif quality, it wasn’t me.

For those who come across content/media they like to save on Chrome, you’ll now be able to drag images, text, and links from Chrome into other apps on your tablet device such as Gmail, Photos, and Keep. This same functionality is available on other devices besides tablets, but it’s more of a long press, click share, select app situation. This new feature is all about drag and drop, which makes it all much easier.

The Chrome team decided to end the announcement with a bit of a teaser. As announced, tab groups are soon coming to Chrome for tablets. This is exciting, as tab groups allow you to group together tabs for easier management. It’s a very helpful feature on desktop, so this is one I’ll be looking forward to.

Again, most of what was announced is rolling out now to Chrome on tablets. Be on the lookout.