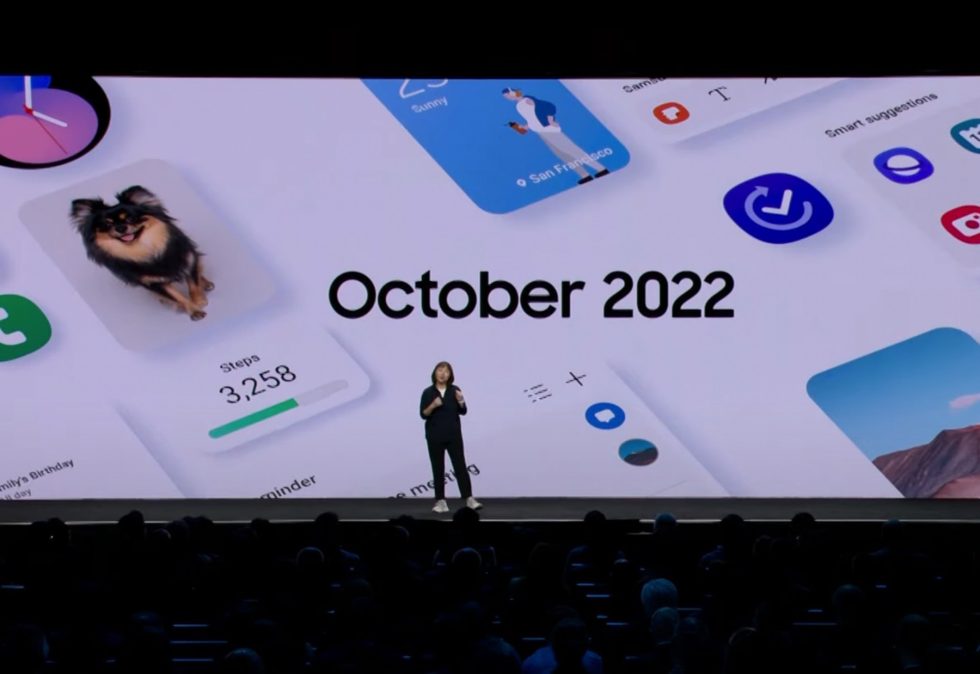 Samsung announced this week that One UI 5 and Android 13 will begin rolling out to the Galaxy S22 series at the end of this month. They revealed the rollout timeline during the keynote of the Samsung Developer Conference as they highlighted the updated experience users will see.

Following that announcement, Samsung took to its press room to share the official details of One UI 5, what they’ve changed, and all of the new features you should expect on-device.

The release talks about the “fresh, new look and feel” that welcomes simpler app icons, refined notifications, and a new pop-up call display. They also confirmed that they are bringing over the Video Wallpaper that gained popularity from the Lockstar of the Good Lock app. 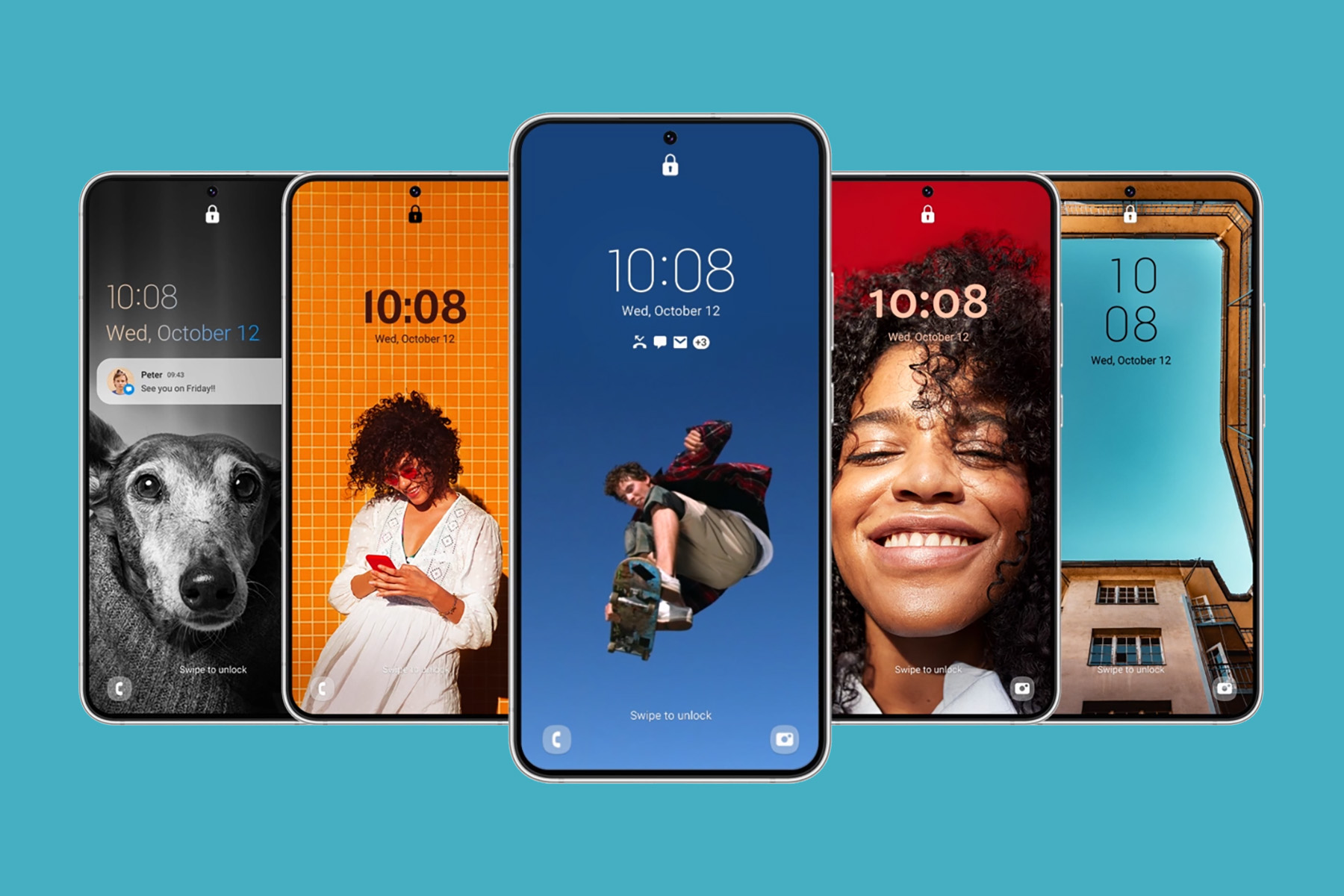 The post from Samsung talks about new stacked widgets that are created by dragging and dropping widgets on top of each other, smart suggestions for widgets, extracting text from images, and a new security and privacy dashboard.

Overall, I don’t know that I share the same enthusiasm as Samsung does and wouldn’t call this a major update, but there are a number of features for you to consider once the update is made available to you.

Again, they are starting with the Galaxy S22 series at the end of October before rolling out One UI 5 and Android 13 to others. That’s slightly ahead of last year’s schedule for Android 12, where the Galaxy S21 first updated in mid-November.