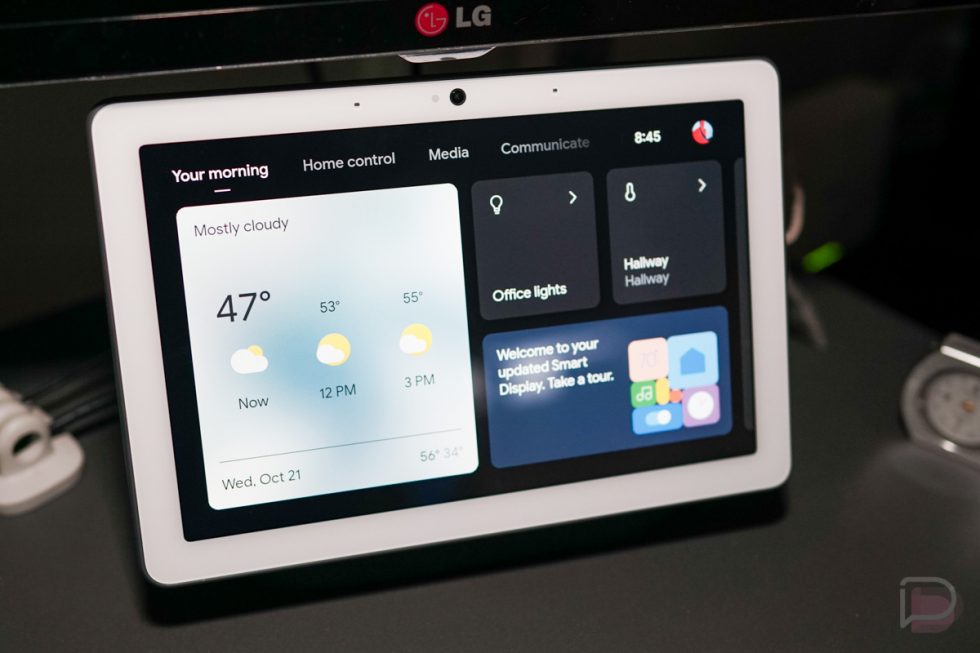 During its annual developer conference today, Samsung admitted (not really by fault of its own) that controlling smart home devices from two different ecosystems can lead to some serious frustration. Whether it’s system incompatibility or needing to switch apps to control whichever device you want, there must be a better way of going about it. Enter an extended partnership between Samsung and Google, which should lead to ease of use down the road for all users.

Announced today, Samsung and Google will build upon the Matter standard’s multi-admin capabilities. While that sounds fancy, to put it in layman’s, it simply means that users will be able to easily and quickly find Matter-enabled devices, then control them via either SmartThings or Google Home on Android.

When users go into the SmartThings app, they will be made aware of Matter devices that have been set up with Google Home and will be given a choice to easily onboard those devices to SmartThings, and vice-versa. Now, whether users want to control their smart home on their SmartThings app or a Google Nest Hub, the devices will always be there. Users won’t have to manually add each of their devices one at a time or worry about which ecosystem their device has been set up on first.

According to Samsung, the new multi-admin feature will be rolled out in the coming weeks, which means we should start seeing this change quite soon. Be on the lookout for it, especially if you’re a SmartThings users.