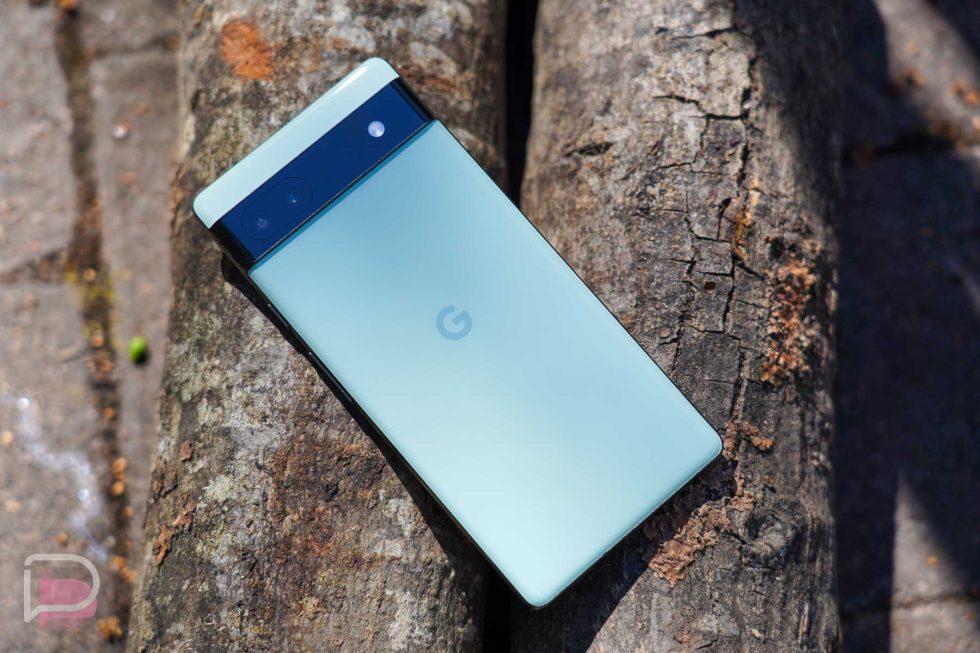 Amazon is doing some sort of mid-October Prime Day thing, which absolutely no one asked for, but because there will never not be companies thirsting to sell you stuff, there probably are decent deals to be had. For example, here’s at least one to consider – the Pixel 6a is at its lowest price ever.

If you are at all on a budget and need a new phone, you should be sprinting to this sale before it sells out. If you aren’t on a budget, but simply need a new phone that works well, has a solid camera, and gets updates for years, this also might be for you. If your kid needs a first smartphone, this is a good one to start with. I could go on.

We’ve already reviewed the Pixel 6a, so read that if you need a deeper dive into why this is an incredible price. Otherwise, put your runners on and get moving. $329 for a Pixel 6a is a nice, nice deal.

At the moment, Amazon is selling all three colors (Chalk, Charcoal, and Sage) at the $329 price. Some models, depending on where you live, have same-day delivery as an option.