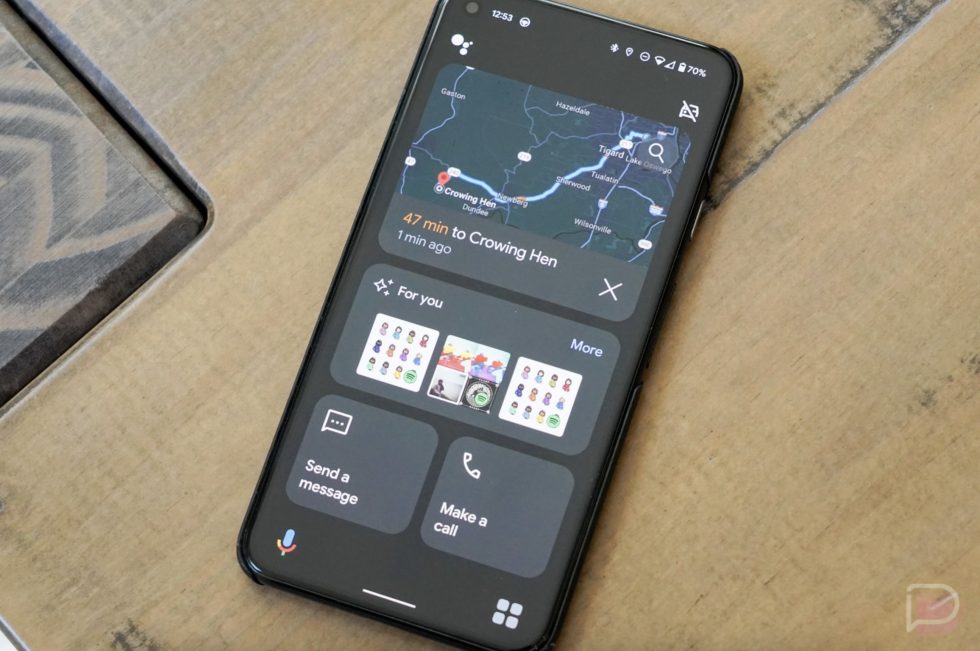 When Google announced that Android Auto for phones was going away, we weren’t exactly that upset because more cars than ever had Android Auto baked in and Google was also giving us a replacement that worked through Google Assistant. Called Google Assistant Driving Mode, this in-car experience was built to launch with a simple voice command and then do much of what Android Auto could.

For those who actually adopted Google Assistant Driving Mode, I have bad news – Driving Mode will shutdown in November. More specifically, November 21 is the final day, according to 9to5Google who received the confirmation from Google.

Google acknowledged that most people just use Google Maps for all of their driving needs. When you launch a navigation session, Google Maps has its own “Driving Mode” that takes you through turn-by-turn directions and also offers shortcuts to Google Assistant and an app drawer. Speaking personally, I’ve never once considered launching Assistant’s Driving Mode and simply use Google Maps when needed during car trips. The only times I think of Assistant’s driving experience is when Google announces a new feature and then we write it up. Apparently, I’m not alone.

Without Assistant’s Driving Mode and Android Auto for phones gone, the Google Maps Driving Mode will now be the only option for those needing a car experience on a phone.

I’d love to hear how you feel about that, assuming your car doesn’t have Android Auto baked in. Is Google Maps enough of what you need or are you now wondering what in the hell you can replace Assistant’s driving experience with?