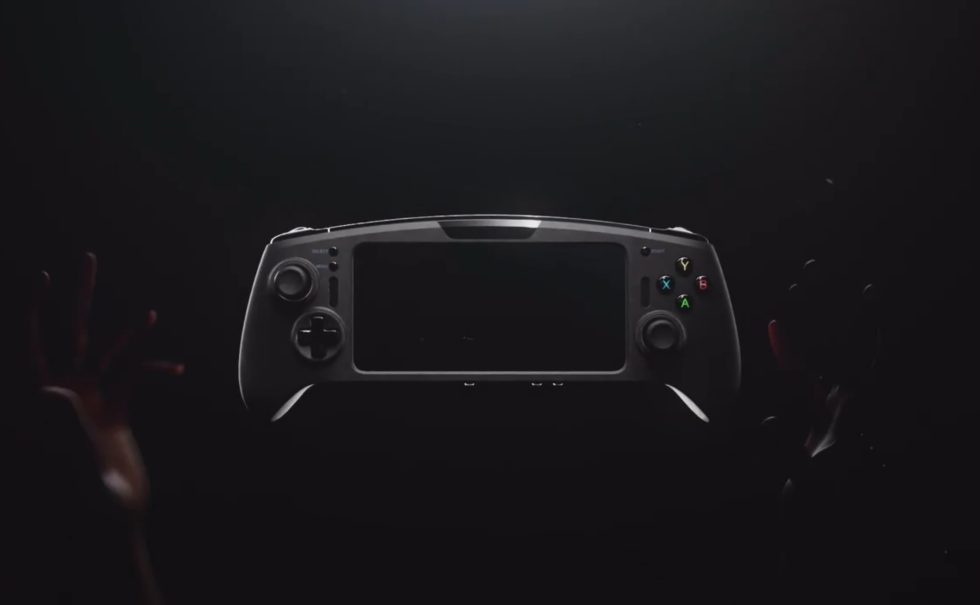 Razer, Qualcomm, and Verizon announced (or teased) a new handheld gaming device that will be fully revealed in a couple of weeks at RazerCon. The device is 5G-equipped, runs Qulacomm’s Snapdragon G3X Gen 1 platform, and carries the Razer brand as the ultimate portable gaming device.

Today’s tease didn’t confirm much, but did acknowledge that the device is powered by Android, can download games to play locally or can be streamed from console or the cloud.

Back in December, Qualcomm and Razer announced a developer device like this based on their new Snapdragon G3X Gen 1 platform. That was very much a developer kit, but you still have to wonder if this ends up being very similar to that unit. And if it is just like that device, expect the goods.

Now, if you look at the official Razer teaser image below, we can already see that the device has changed some. The button arrangement has shifted a bit, although it is still similar. 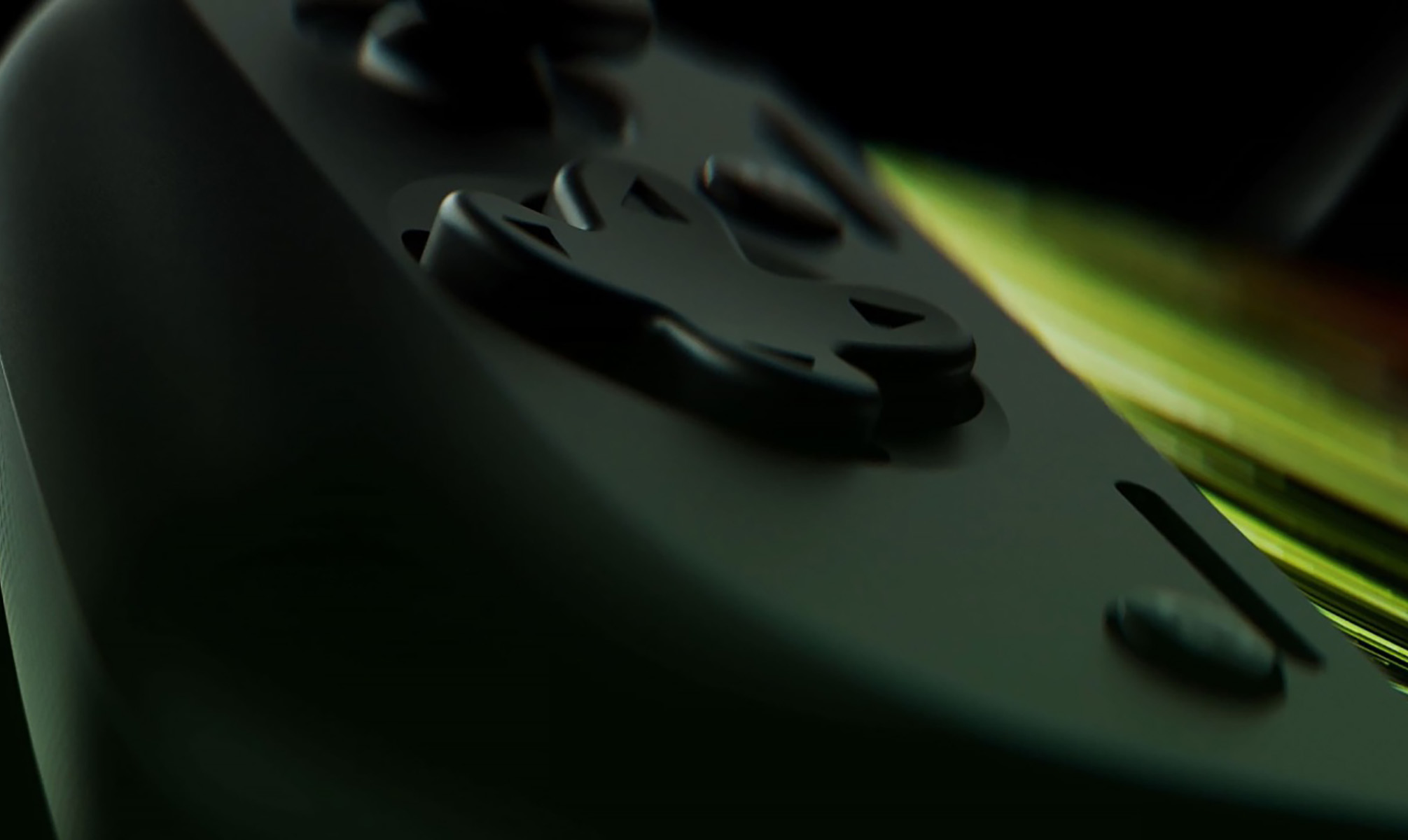 Oh, and yeah, it has 5G connectivity if anyone cares. You don’t because that’ll mean paying a service fee to use it. OK.

October 15 is the day to see this fully unveiled.