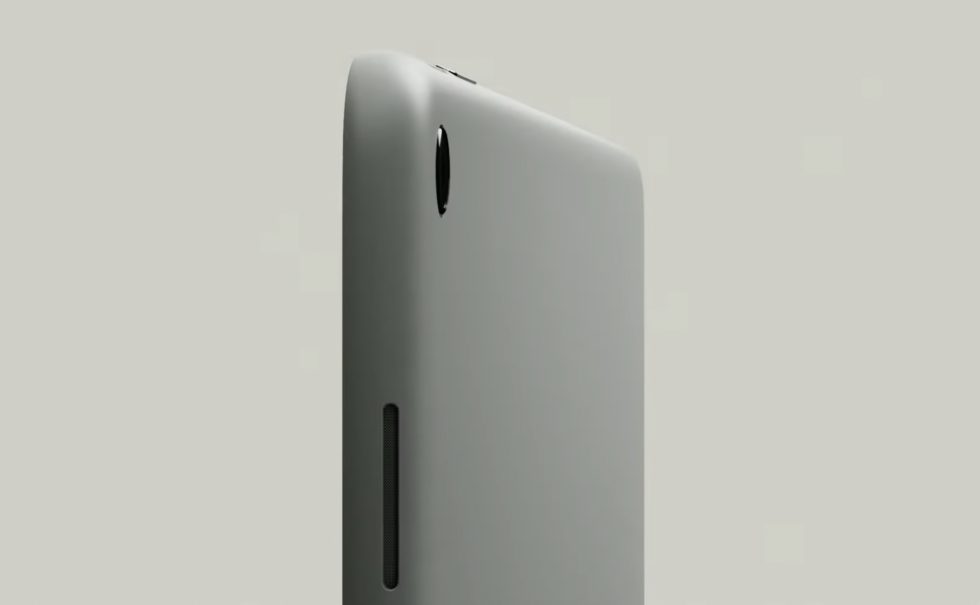 The mystery of the upcoming Google Pixel tablet is likely to remain for some time. The leaks and early bits of info will certainly arrive, but Google has remained quiet about the device since revealing its existence back at Google I/O and that they hoped to release it in 2023. Still, we’ll take any little bits of info surrounding this new Pixel tablet we can take.

Today, the folks at 91Mobiles are reporting that Google has shipped the new Pixel tablet to India in what could be final-ish form. Developer Kuba Wojciechowski relayed the info, saying that the device is actually entering the EVT (engineering validation test) phase of its development cycle and caught the India shipments, which may have revealed some specs.

The information posted in this report sure looks like shipping import info that was put together to figure out the specs. The import info suggest a 10.95″ (11″) display, 128GB and 256GB storage options, WiFI 6 support, and a stylus. I’m not sure those tell us the real story of the Pixel tablet, but it helps fill in some pieces. 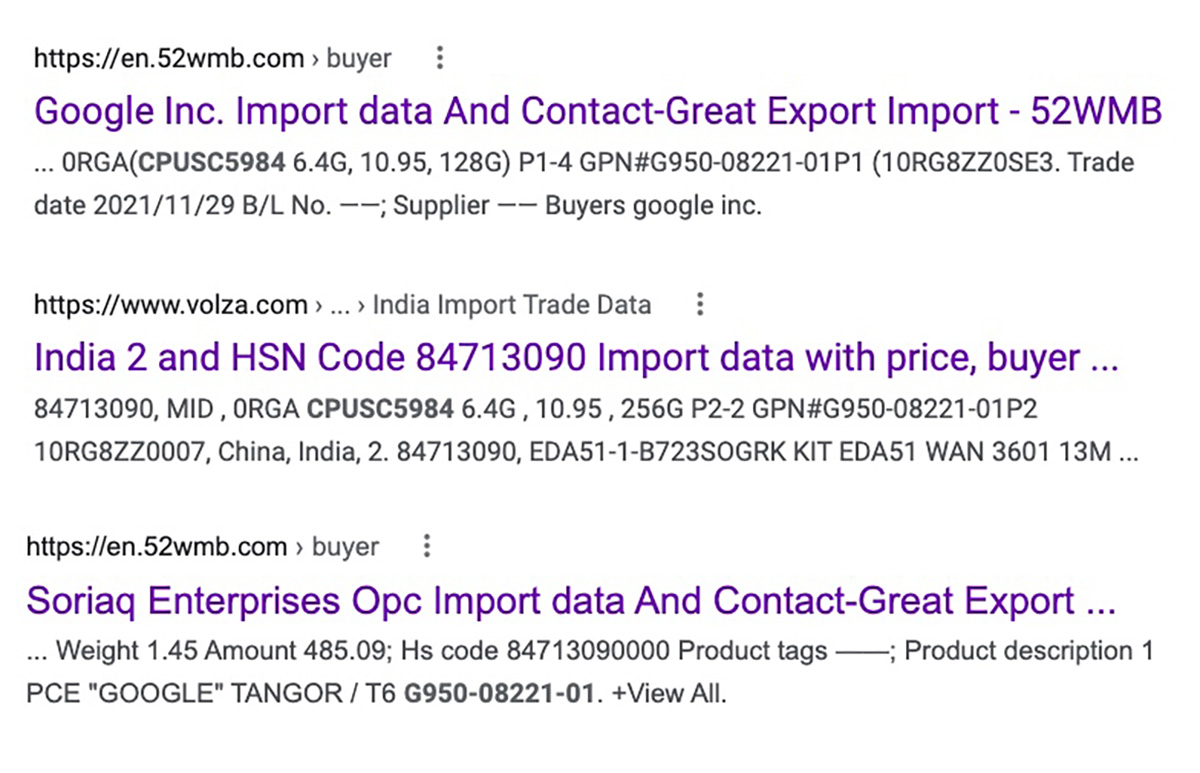 Related import info mentions the codenames of “tangor” and “T6” as well, which we’ve captured above. That G950-08221-01 reference number is one you may want to follow if tracking Google’s progress of the Pixel tablet as it moves across the world is something you are into.

As long as this tablet is the exact opposite of the Pixel C and Pixel Slate, we should be good.