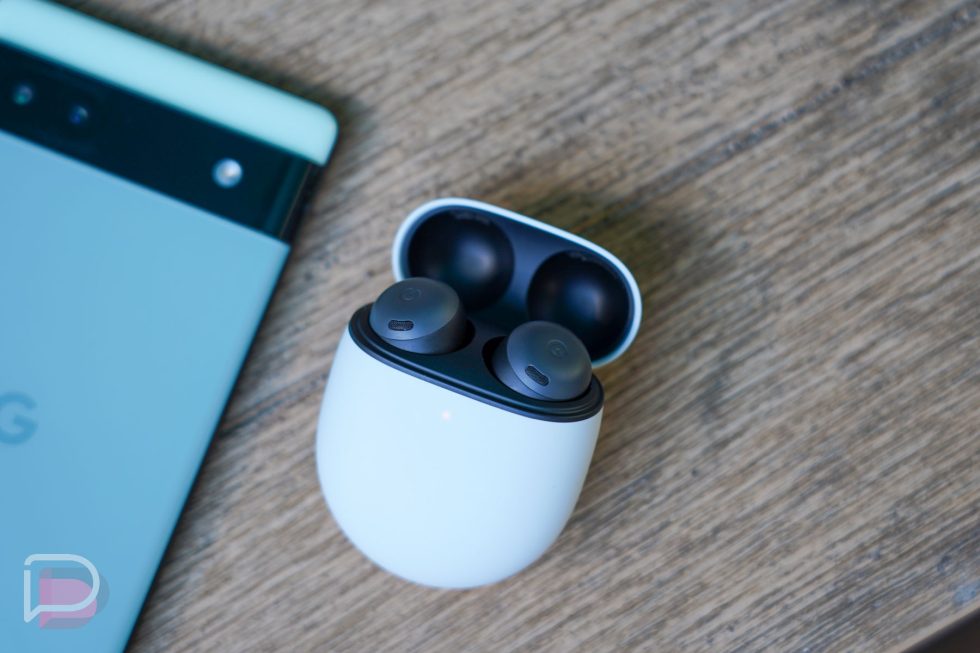 Google’s new Pixel Buds Pro launched only last month, but already it’s reported that Google is still looking to improve upon its best earbuds yet. If you couldn’t tell from Kellen’s review, linked just below, he really likes these buds. And once an upcoming update arrives, it’ll be a story of the good getting gooder.

According to 9to5Google who recently tore down the latest build of the Pixel Buds app, a new 5-band EQ feature is headed for the earbuds, allowing users greater control over the tones they can produce. Unlike a traditional banded EQ which is laid out horizontally, this 5-band EQ is said to be vertical with sliders. How interesting. And should manually manipulating an EQ sound dull to you, there are of course presets that you can choose from.

In addition an EQ, a new Volume Balance feature is also shown to be in the works. Much like in an automobile where you can use a slider to adjust which side of a car’s speaker system more sound comes from, this new Volume Balance feature will allow for the same. If you wish more sound to come from the right bud, just use a slider. Same will go for the left, obviously.

Given the code is already inside of the app, we may simply be waiting for Google to flip a switch on their side for these features to appear in the Pixel Buds app. We’ll keep you posted if we hear/see anything.