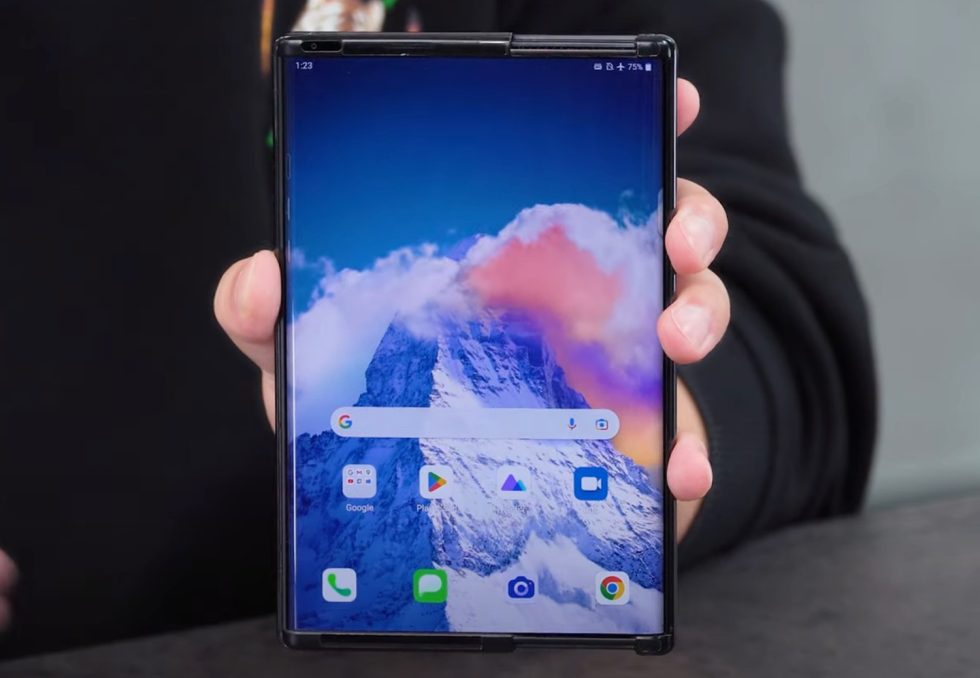 In the early part of 2021, there was quite a good bit of excitement around LG and the potential for a “rollable” phone. It was even showcased during CES, but due to LG shutting down its mobile business, it never came to fruition and we figured we had seen the last of it. That is, until this week when a YouTuber based in South Korea unboxed the thing and took it for a spin!

In the below video, BullsLab literally unboxes the Rollable, shows off the software, and of course, showcases the rolling functionality. While the screen literally rolls in on itself, the hardware does more of a slide out, which is really quite slick looking.

This is a neat video, but if you’re hoping LG is getting back in the game, don’t count on it. This phone isn’t happening, no matter how cool it is.

The rollable action kicks off at 3:10. Pretty nifty!