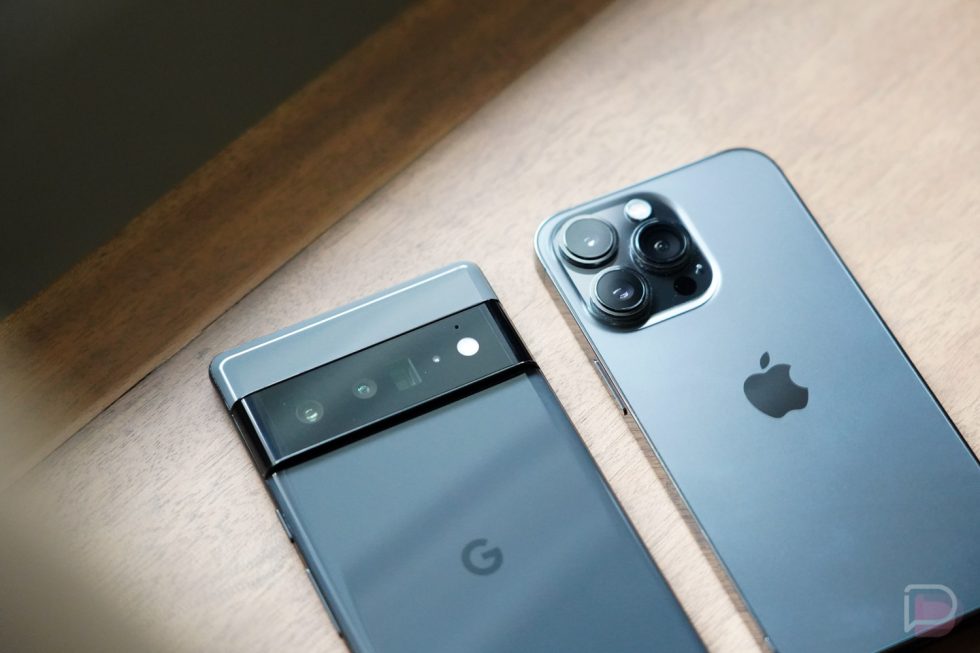 Many users (and especially Google) have been calling for Apple to adopt RCS messaging into iMessages. Doing so could end the green bubble controversy, but most importantly, both Android and iOS users would share a plethora of great features. This week, with Apple in the news for announcing the iPhone 14 lineup, Tim Cook was asked how we’re looking with regard to Apple adopting RCS. His answer? “Buy your mom an iPhone.”

The question posed to him by a member of the press had to do with video files that are sent between iOS and Android devices using the standard messaging apps. As many of us have experienced, video files sent between these two operating systems will be left pixelated and jumbled due to the lack of interoperability between Android’s Messages app and Apple’s iMessages. It’s a major pain point for users, though, Cook doesn’t seem all that concerned because, “I don’t hear our users asking that we put a lot of energy in on that at this point.”

While it’s possible that users aren’t clamoring for a change directly to Cook, it’s entirely possible that is due to the iPhone owners not understanding or even realizing that there’s an issue. The problem for us is, instead of being helpful, Cook would rather sell a few more iPhones and ensure that iMessage lovers remain chained to Apple’s ecosystem.

Thankfully, there are apps available to Android and iOS users, like WhatsApp and Telegram, that allow us to bypass all this bullshit and communicate properly without egotistical (and greedy) companies getting in the way.