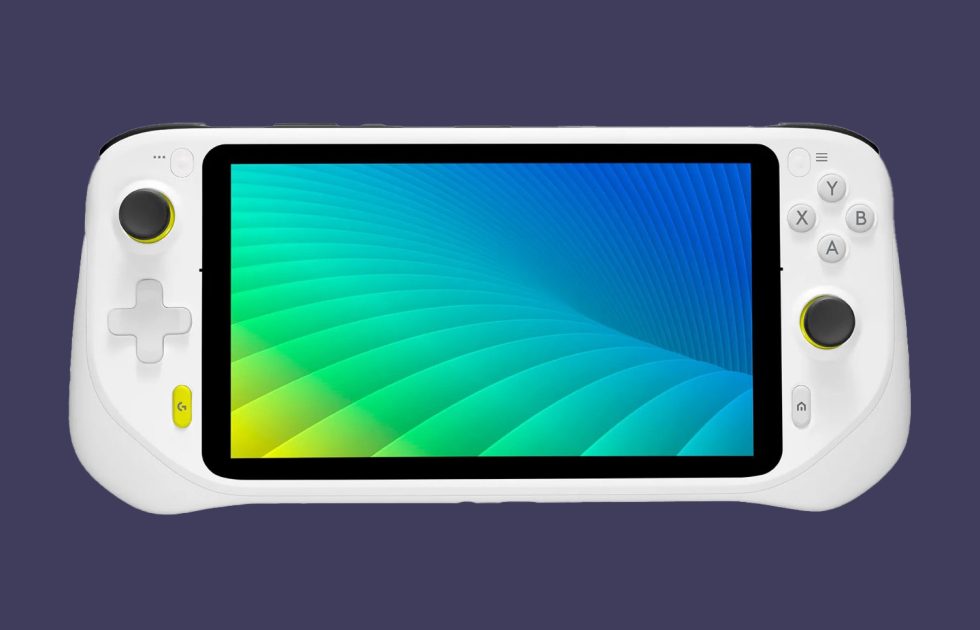 One of my favorite Android devices of all time is the original NVIDIA SHIELD. It was an Android-powered gaming system that released years ago, but unfortunately, it never really caught on as well as it should have and NVIDIA ultimately discontinued the device. We’ve been waiting for something similar for some time. Enter Logitech, who appears to be close to releasing something quite similar, as teased by recently leaked images.

Leaked this week by @evleaks and then quickly removed via a DMCA request by Logitech (essentially confirming it’s the real deal), there’s a handheld gaming device inbound that is shown to support Google Play (native running of Android games and apps), Xbox’s cloud gaming system, what’s assumed to be NVIDIA’s GeForce NOW, and Steam. 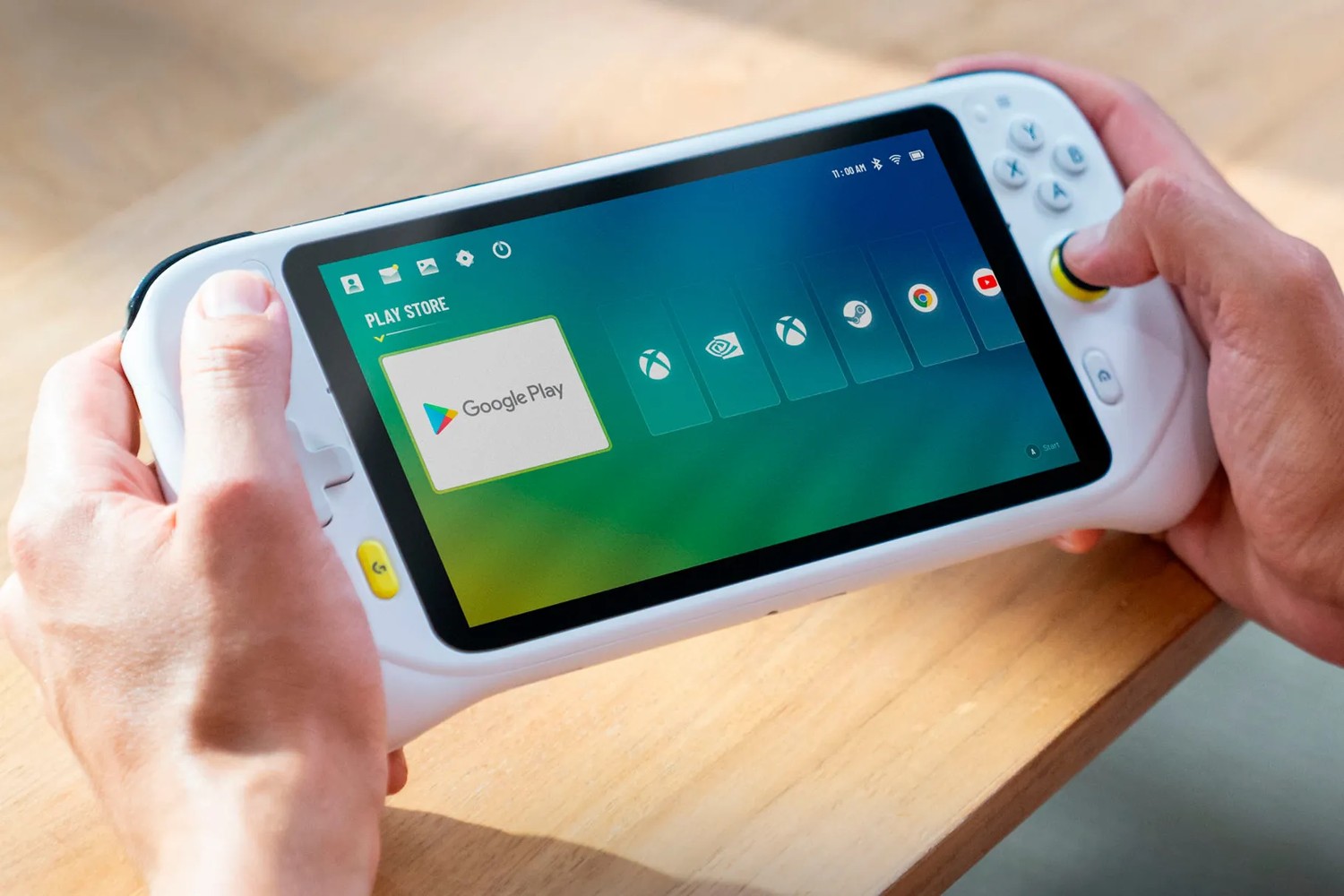 Size wise, it looks to be about the size of a Nintendo Switch. Other hardware notes are the presence of a D-Pad on the left, two thumb sticks, X, Y, B, and A buttons, plus a dedicated Logitech button that could be for sharing or other functionality. There’s also bumper buttons located on the top side of the unit, as well as what appears to be an SD card slot. As for specs, little is known.

Overall, this is a sweet looking device and we hope to learn more about it soon. Should it release relatively soon, it could be a great holiday gift item. We’ll keep you posted.