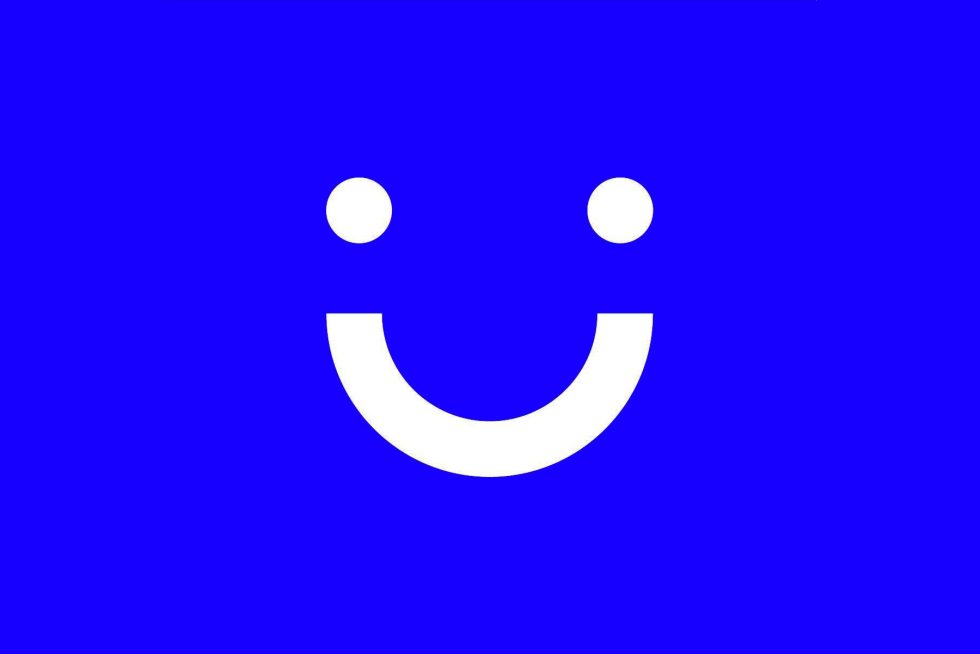 From the day it launched back in 2018, Verizon’s Visible has had a single plan that costs just $40/mo. Visible has continued to update and upgrade the plan over the years, but that price has always stuck and it remained the only plan option for those looking at Verizon’s “all-digital wireless carrier.” Today, Visible is making a big move – we now have 2 plans.

Visible announced today that they offer two plans: Visible and Visible+. Visible is a similar offering to the old Visible plan, only now it costs $30/mo instead of $40. For Visible+, a couple of additional features and upgrades will cost you $45/mo.

So what are the differences between Visible and Visible+? I have the visual breakdown for you below, but the basics are that the regular Visible plan is going to be for those who don’t need a super speedy 5G experience and who don’t travel outside of the US much. The only network access you get is on 5G nationwide and LTE, where your connection could be slowed if in heavy trafficked areas. It still has talk and text to Mexico and Canada.

The Visible+ plan adds unlimited calling and texting to Canada and Mexico, roaming use when in those two countries, calling from the US to 30+ other countries, texting to 200+ countries, and premium 5G connections. The “Premium Network Experience” from Visible+ means access to 5G Ultra Wideband (both mmW and C-Band) from Verizon’s network in an unlimited capacity. When on the 5G Nationwide of LTE networks, you’ll get 50GB of data to use before possibly being slowed. 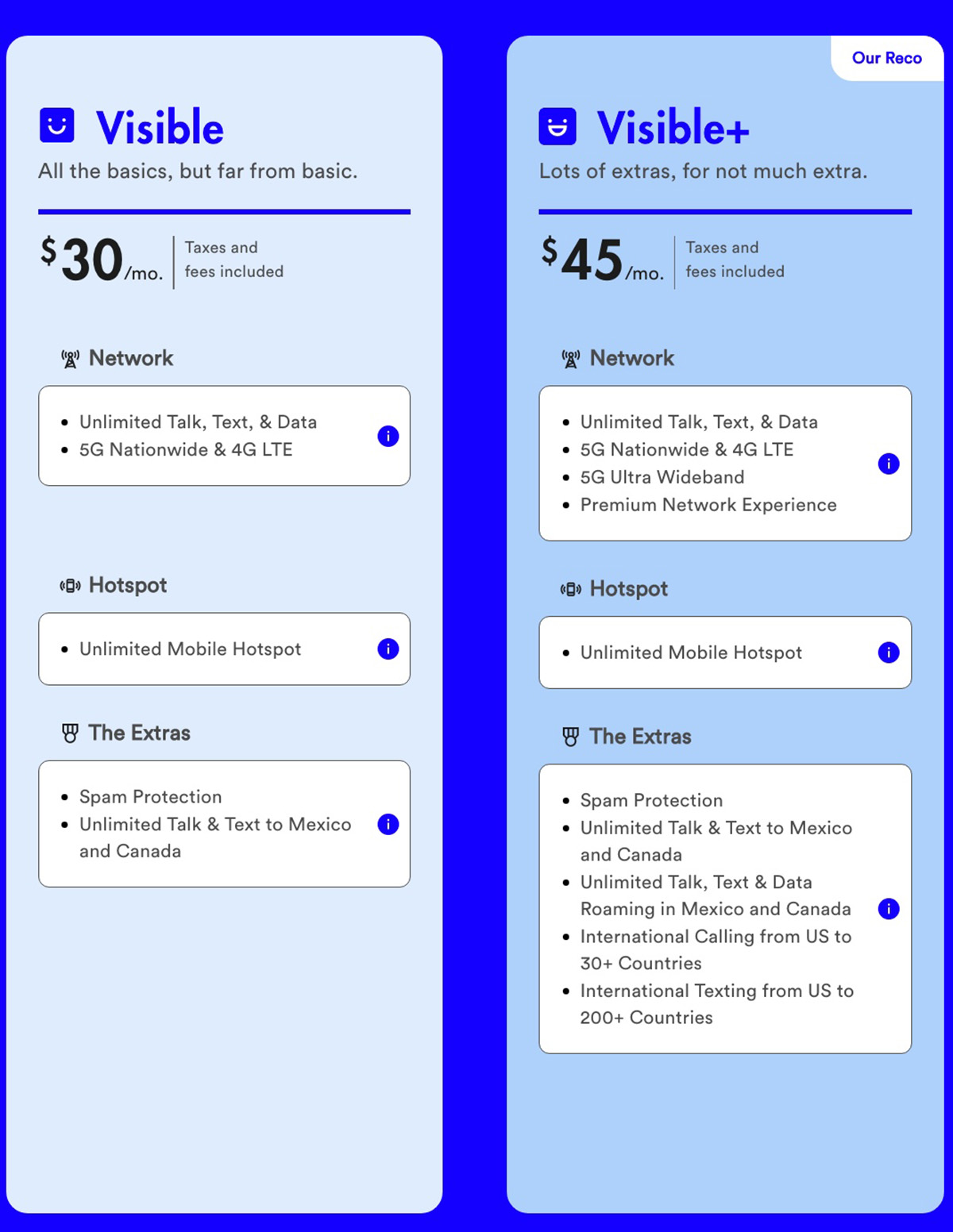 Taxes and fees are included in both prices on these plans, so you’ll pay $30 or $45 each month. Both plans are also live right away, in case you want to sign-up. Visible supports eSIM now as well, so if you were interested in trying them, you can do so without a physical SIM card.