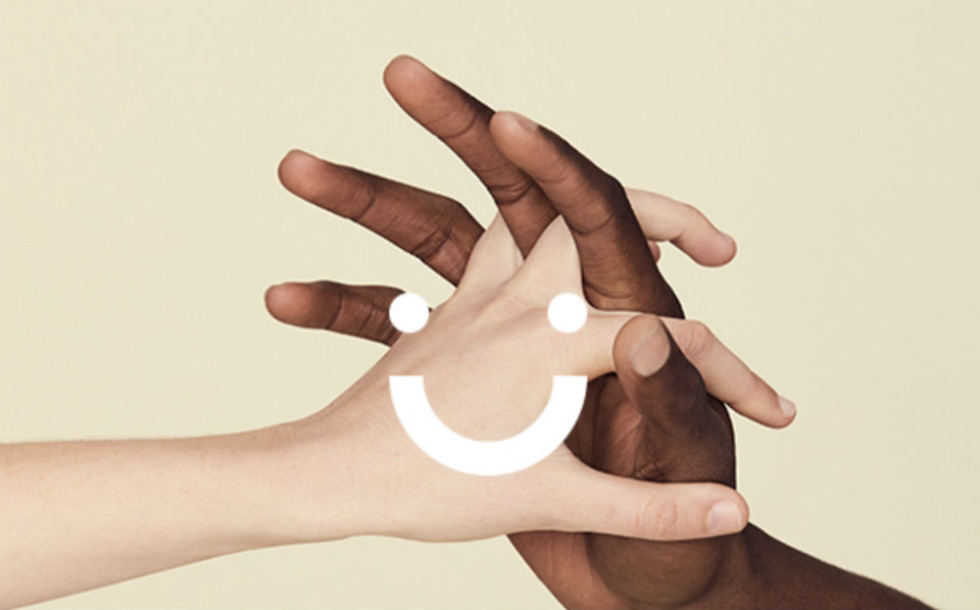 Verizon quietly launched a startup earlier this year, a carrier to be exact, called Visible. What’s funny about the name is that Visible has been hardly visible to consumers, and maybe to the shock of some, the carrier doesn’t even support Android devices at the moment.

How Visible works is pretty cool, though. Much like Project Fi, everything a customers needs from the service can be handled via the Visible app, available only to iOS users. You can sign up for the service (but only if you have an invite code from an existing Visible customer), pay your bill, receive your new SIM, as well as do everything else you may need to from within the app. According to Visible, this is how they keep their pricing so low.

As noted on Visible’s website, $40/month will get unlimited data, text and calls, all on Verizon’s 4G LTE network. However, don’t let that unlimited word fool you. While the amount you can consume may be unlimited, that’s not the case for the speeds and video quality you’ll see while streaming. In big bold letters on its Coverage page, Visible says you’ll be capped at 5Mbps while on its network, as well as 480p quality when streaming video. As they put it, “We’re built for life on the go, so instead of giving you extra speed you don’t need (and making you pay for it), you get unlimited data at a speed that’s perfect for streaming.”

Now, mind you, $40/month for unlimited (even when limited to 5Mbps) isn’t bad at all. We sure wouldn’t mind seeing Android support come, but Visible says we’ll need to “stay tuned” for that.

If you have an iOS device and want to look into Visible, follow the link below and be sure to grab the Visible app from Apple’s store.

Update: To clarify, Visible is not a prepaid carrier. Instead, Visible only offers one option to customers: a month-to-month contract for $40/month. Hope that clears up any potential confusion.