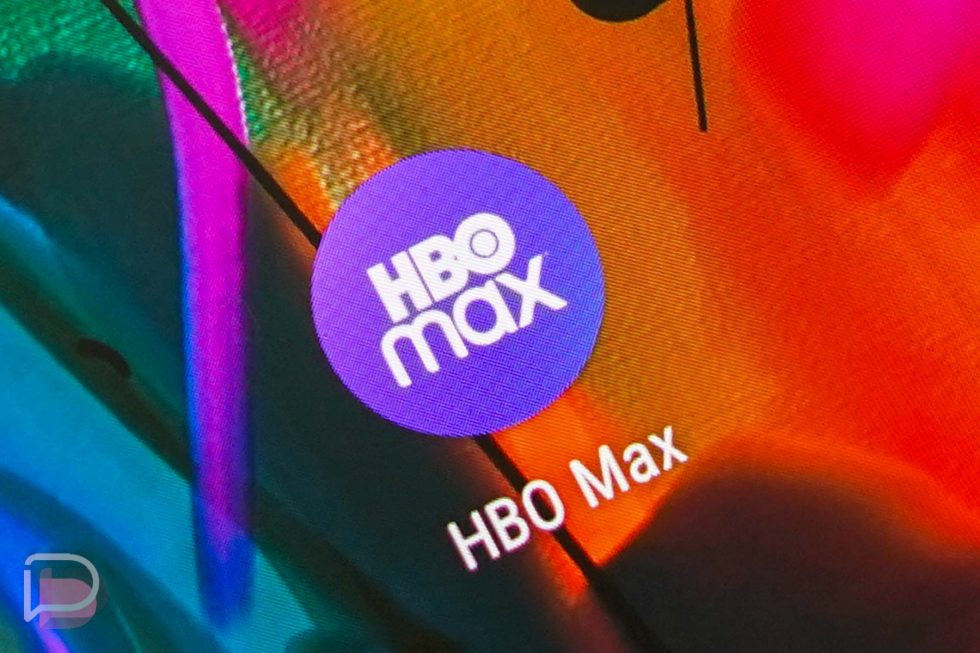 Owning a whole bunch of content seems like an awesome problem to have until you try to monetize it all in ways that make a “viable business.” That part in quotes seems to be the key takeaway from this week’s big news in the media space. Warner Bros. Discovery announced during their latest earnings call that they’ll need to merge HBO Max and Discovery+ to get to business viability.

From this report out of Variety, it sounds like Warner wants to slow churn, which is basically subscribers coming and going frequently. By combining the two networks, they might be able to then offer a single subscription that gets the whole family to not want to cancel. That would mean all of HBO’s movies and originals under the same roof as flippin’ and fixin’ up homes in 34 different styles.

We have no idea what the name of this new service will be or how much Warner will decide to charge for it, but we know it’ll happen in the summer of 2023. You have a year left to enjoy HBO Max as it is, without the Gaines’ and the Magnolia Network being further forced into your brains.

Apologies for my tone here, it’s just that the world of streaming went from being, “Hey, à la carte TV is awesome!” to media companies realizing that was never a “viable business” and going back to the way it always was, by just combining it all into one bloated package full of stuff we don’t want.