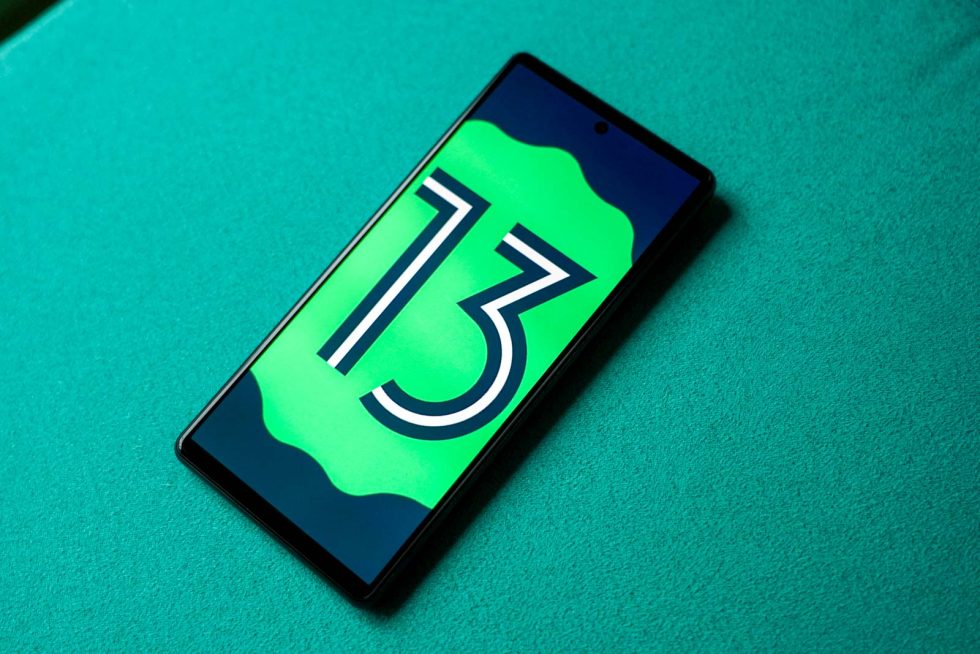 Google has released a fresh beta build for Android 13 users today, labeled as Beta 4.1. Inside, you’ll find a few bug fixes, most of which appear to deal with connectivity issues (Bluetooth, Meet, GPS, etc.) From the looks of it, it’s nothing too major, but I only say that because they aren’t bugs I have experienced on my own Pixel 6 Pro running the beta.

The build is rolling out as TPB4.220624.008 and the new OTA and factory image files are already available for the Pixel 4, Pixel 4a, Pixel 5, Pixel 5a, and Pixel 6 lines. If you are in the Android Beta program, this update should be delivered over-the-air.