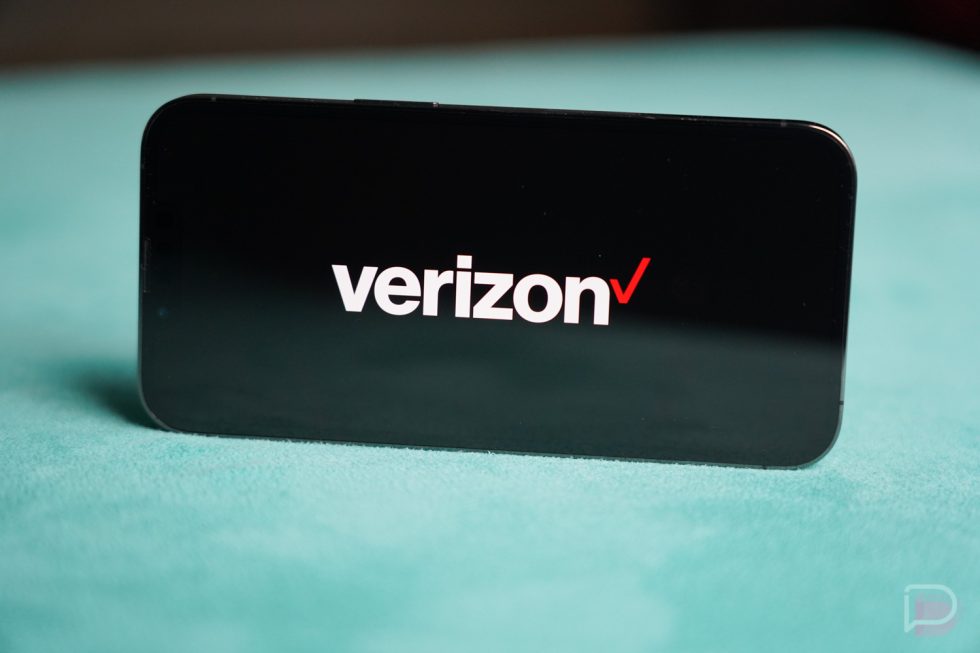 Verizon is now selling Xbox All Access, a payment plan for Xbox One S and Xbox One X gaming consoles that starts at $24.99/month. Verizon now selling Xbox consoles isn’t really that exciting to us, but what is interesting is the access to Game Pass that comes included with Microsoft’s All Access.

With Game Pass, All Access users get streaming access to a large library of games, even available on your smartphone via a cell connection. In this case, that would be Verizon’s 5G network, which should be more than capable of streaming a game so long as you have a data plan that allows for such usage. Let’s say you get your kid the Xbox, but enjoy the Game Pass for yourself, that seems like a fair $25+ a month.

If you’re interested in this deal, it goes live starting July 28.