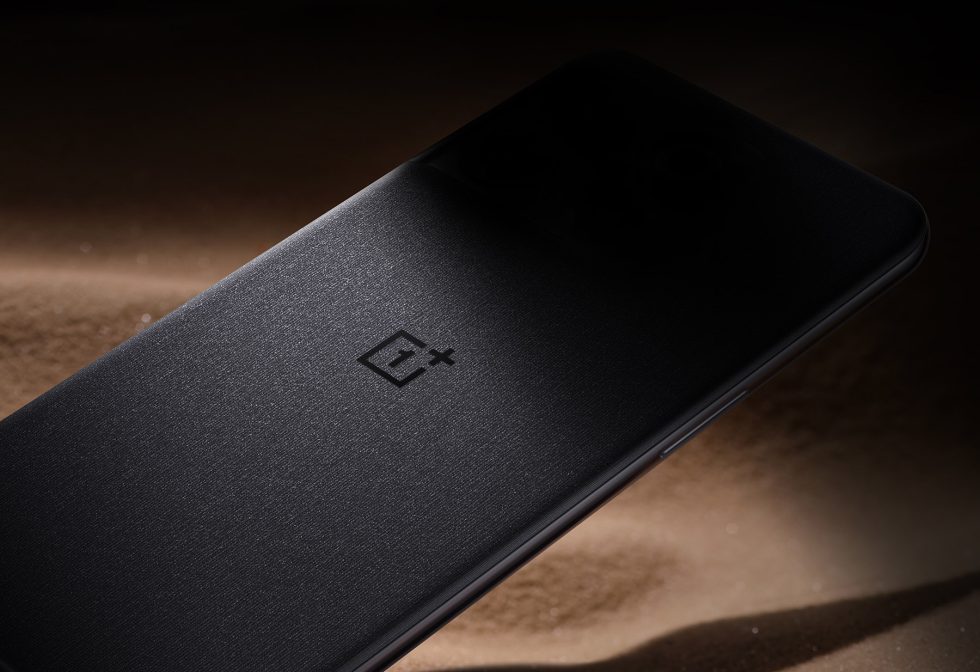 The next major OnePlus phone now has a reveal event scheduled and the date for it is August 3. OnePlus announced the news this morning, telling us that the OnePlus 10T will be shown off during a live-streamed (and in-person) event in New York.

You’ll all be able to watch the reveal on August 3 at 10AM Eastern (7AM Pacific) through OnePlus’ site and YouTube channel.

We don’t know much about the OnePlus 10T at this moment, only that the teaser image above gives us a OnePlus 10 Pro vibe. If you look close enough, there appears to be a similar camera module to the 10 Pro, as well as a Sandstone-like texture to the backside. The most recent CAD renders definitely show a similar device, although those renders lacked an alert slider, one of OnePlus’ most popular hardware features.

OnePlus also confirmed that the 10T runs the new Snapdragon 8+ Gen 1 and it’ll arrive with OxygenOS 13 onboard.

The rest of the package should be good too – high refresh-rate AMOLED display, large battery with wildly fast charging, and a big camera module are all rumored.

We’ll give you a reminder as we get closer to August 3.