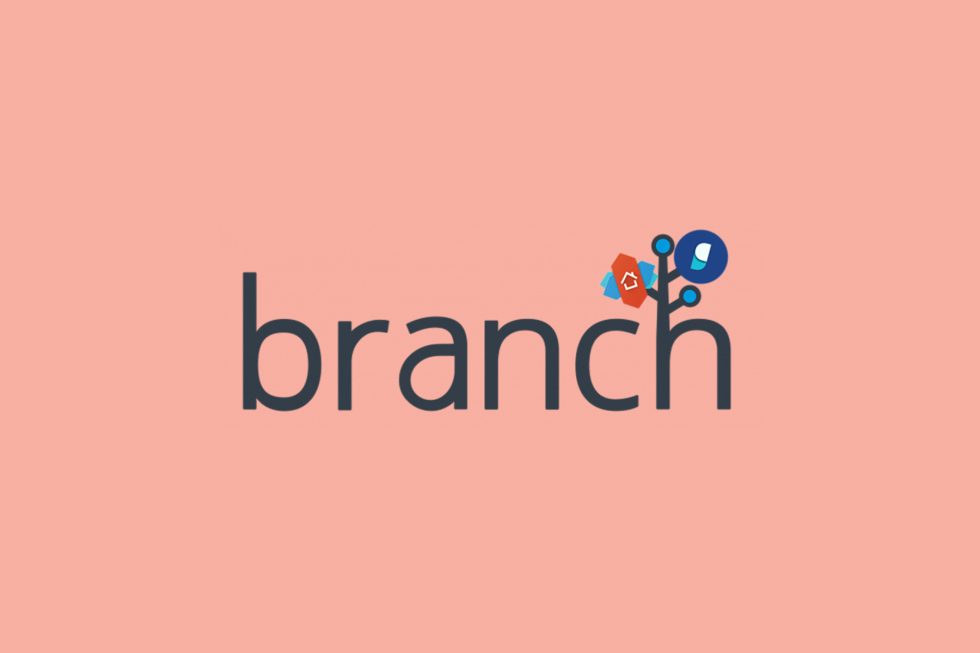 Don’t freak out just yet, but yes, Nova Launcher, the launcher so many of you use and that has been a core part of your Android experience for years, has been acquired. A “behind the scenes” service that helps developers use deep links to direct users to proper destinations is who bought Nova with a promise of not trying to mess it up.

That company is called Branch and they not only acquired Nova Launcher, they also bought Sesame Search, the search results company that was integrated into Nova’s search results some time ago.

The simplest way to think about Branch and what they do is in a situation where you click on a link somewhere from your phone that wants to show content in an app. Let’s say you don’t have that app installed, so the link you clicked then refers you to the install page of that app. Once done installing, that link’s special power is that it was smart enough to continue on and show you the original content you were requesting. Make sense? Of course, Branch helps track all of that and provides information back to app owners, developers, etc.

So what does Branch need with Nova? Apparently, Branch is setting sights beyond deep linking and wants to work on the world of app discovery and navigation. They think Nova could be a good test bed to help figure some of that out. Nova gives them a platform to test stuff, get feedback, that sort of thing. That will also mean the gathering of analytics.

That might be scaring you. According to Nova’s now-former-owner, Kevin Barry, there have been numerous talks with Branch (prior to acquisition) about user privacy and “concerns about doing the right thing for Nova Launcher users.” Here’s to hoping they do the right thing.

The future of Nova may not change much for now, but Barry did explain that he’ll continue to be the sole developer of Nova. The plan is to test out experimental features, potentially start A/B testing things, and mostly continue to build it out as has been the case for Nova from the beginning. Again, for now, things aren’t expected to change dramatically.

The first Branch-powered update will be available soon as Nova 8.0.2 beta, so you’ll be able to test a new on-device shortcut and search functionality.

To read the full story on Nova being acquired, including a bit of back story on conversations between Barry and Branch, you can do so at this link.