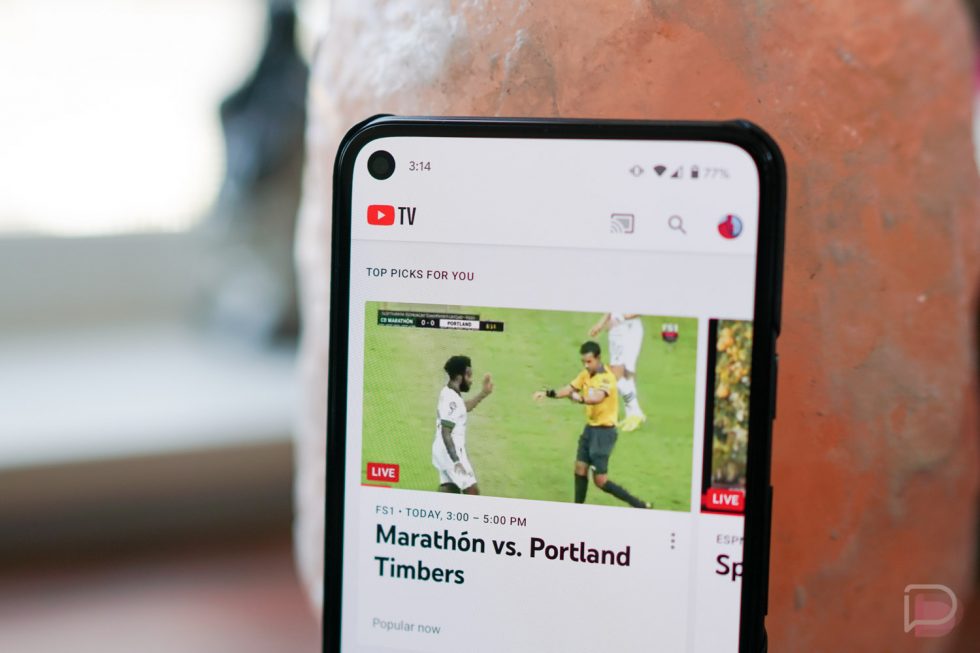 YouTube TV is turning 5 years old (launched February, 2017), which is pretty darn wild. We’ve come a long way from when the service first launched, and by that, I mean we’re paying more for the service and in exchange I have a bunch of channels that I don’t watch. In fact, I’ve sort of stopped watching TV altogether, so I’m not sure why I still pay $65/month for it. Anyway, that’s not what this is about.

YouTube TV announced today that it’s celebrating 5 years of streaming TV to households, sharing with us that it has reached a milestone of 5 million subscribers and trialers. Why YouTube would include trialers in its number seems almost misleading, because now that 5 million number means very little with regard to the service’s total number of paying subscribers. The latest figure I can find says that YouTube reported 3 million paying customers in Q3 of 2020. Regardless of where they are now, including trialers is just unnecessary fluff.

I also have to take the low hanging fruit and mention that 5 million, including the trialers, doesn’t sound all that impressive. The US has a population of around 330 million people. Unlike other services that are only available in specific regions, YouTube TV is available to everyone, meaning their market penetration appears to be less than stellar. Obviously, the price hikes haven’t helped. The service launched at $35/month, with most people assumably paying the current rate of $65/month. In exchange we have gotten access to a ton more channels, so that’s sweet. I still think YouTube TV has the best DVR function of any service, one of the main reasons I hang onto it.

YouTube TV news and it’s not a price bump. Today’s a good day!