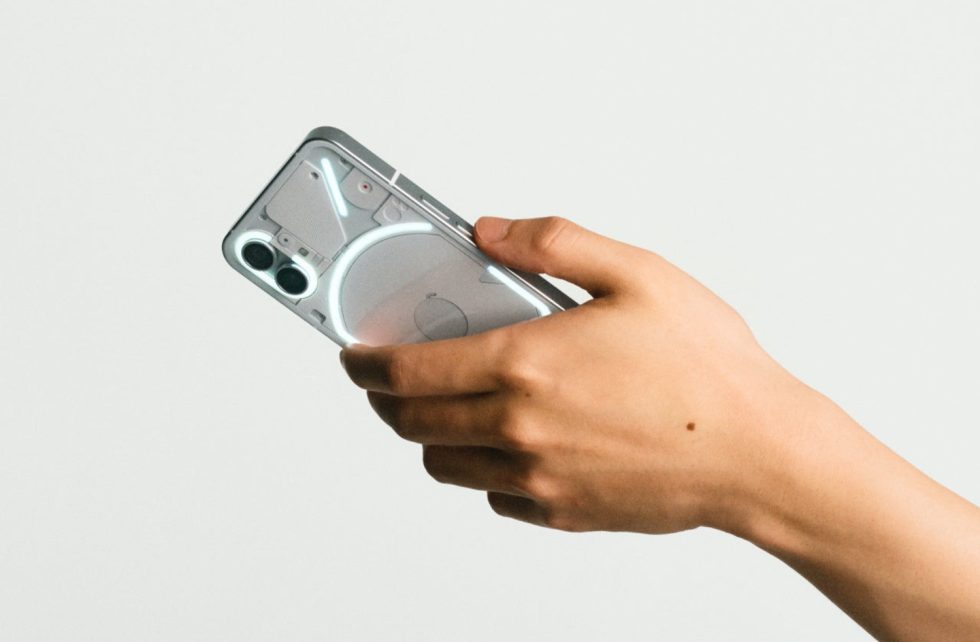 It was already know, but now I suppose it’s truly and officially official — Nothing Phone (1) is not coming to the US. For us, that’s a disappointment, as it would have been nice to have another option, something besides a Galaxy or Pixel. Alas, it wasn’t meant to be, at least not yet. While this phone isn’t headed our way, we can still take a look at its specs and pricing outside of the US. 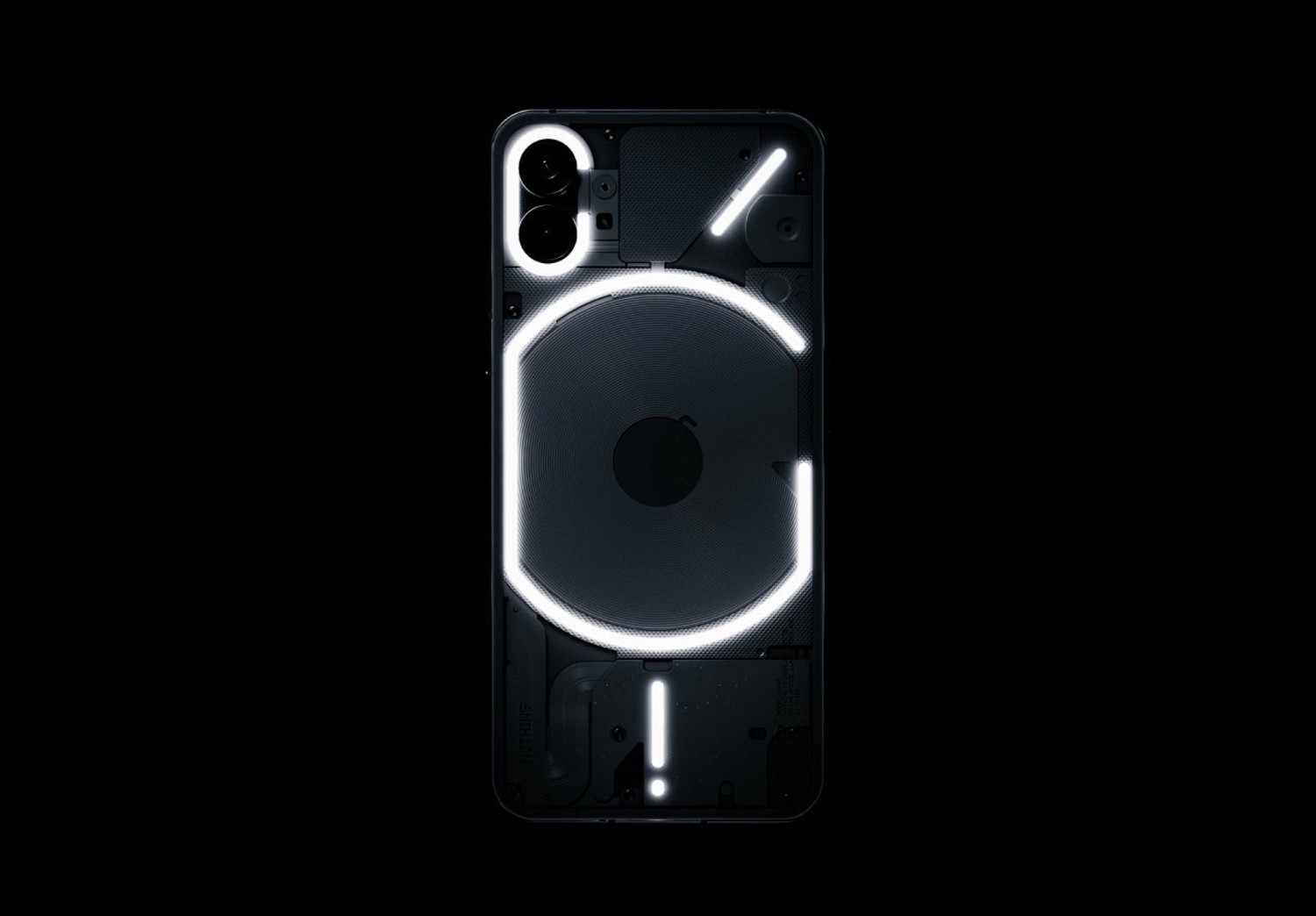 Nothing has priced the device quite competitively at £399, which converts to around $475. We’re not sure what price this device would launch with in the US, but anything in the sub-$500 realm seems completely fair.

If you’re thinking of sneaking around and importing a Nothing Phone (1), we wouldn’t advise it. The phone lacks FCC certification, making it illegal for Nothing to sell it to the US public. Besides that, with no certification from US carriers either, your cell experience would likely be quite terrible. The moral of the story? Don’t bother.

Nothing Phone (1) is a very neat looking device. Hate it or love it, it’s intriguing. Our fingers are crossed that the US gets some well deserved Nothing Phone (2).