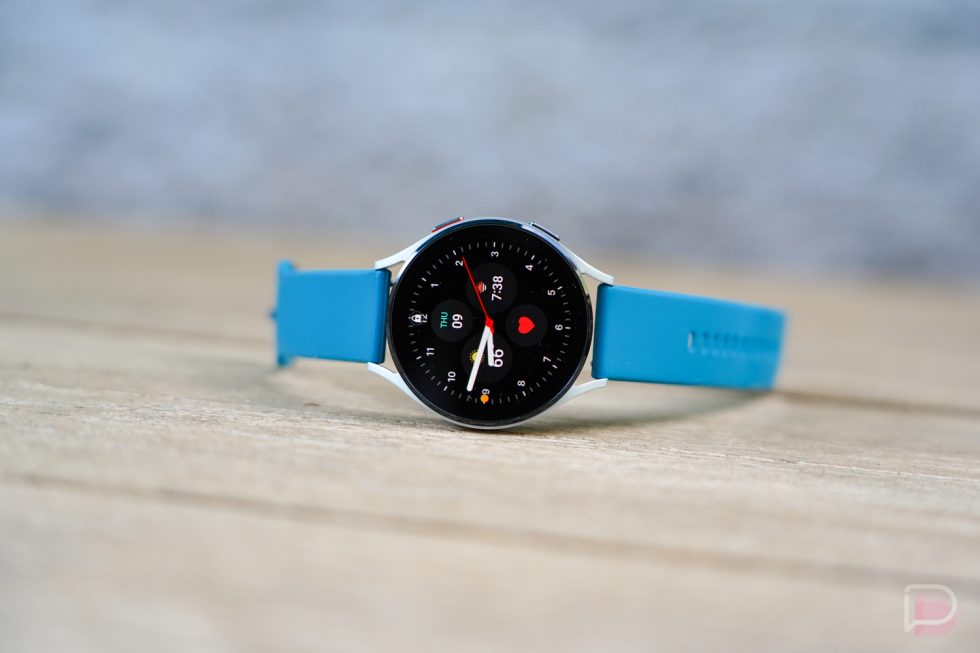 Here are some images of the new goods: 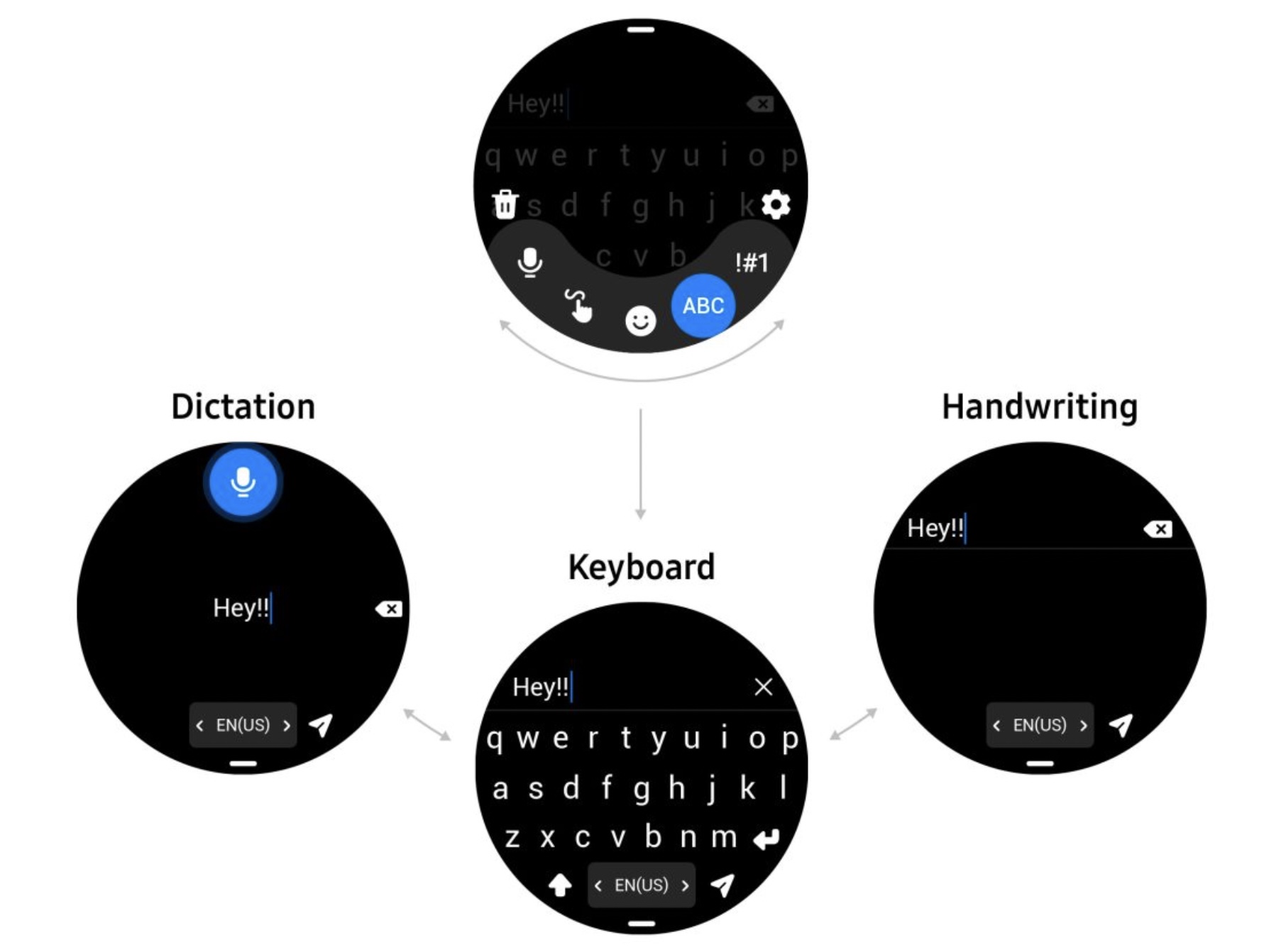 Not that impressed with this list? Don’t worry! Samsung says they have a bunch more features to announce closer to launch. The launch of One UI Watch 4.5 is slated for the third quarter of this year, likely alongside the launch of the Galaxy Watch 5 and Galaxy Watch 5 Pro.