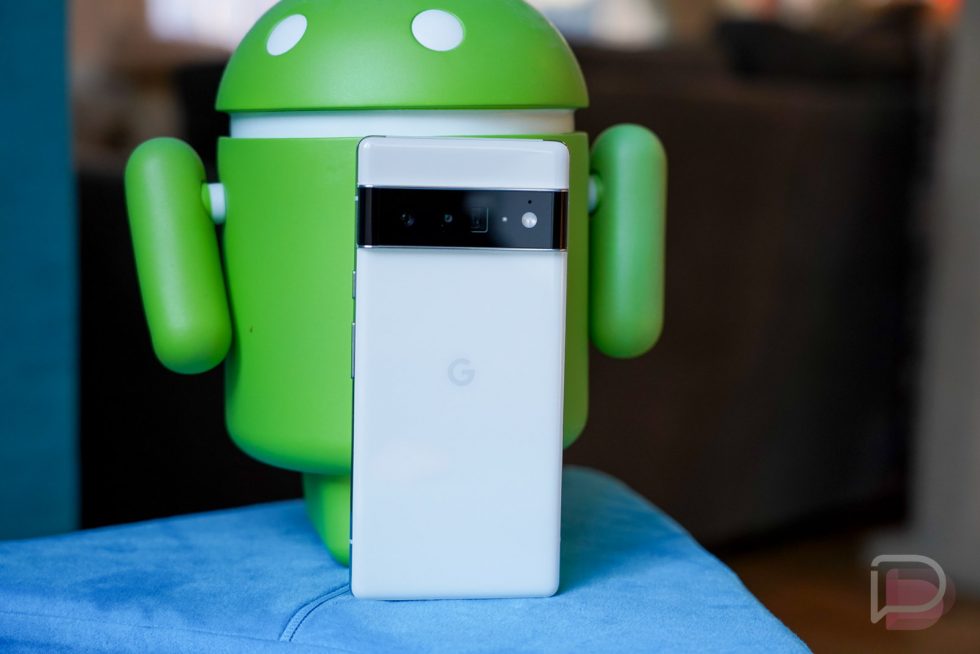 The real question is, should you still buy the Pixel 6 or Pixel 6 Pro, even with the Pixel 7 lineup right around the corner. If you’re someone who doesn’t mind not having the absolute latest thing, then I think it’s completely fine to get either of these two phones. Given you’re probably an Android nerd, the idea of being one of the first to use Android 13 when it’s released is an automatic win should you own a Pixel. Even the Android 13 beta has been really good, so I’m quite looking forward to the final release.