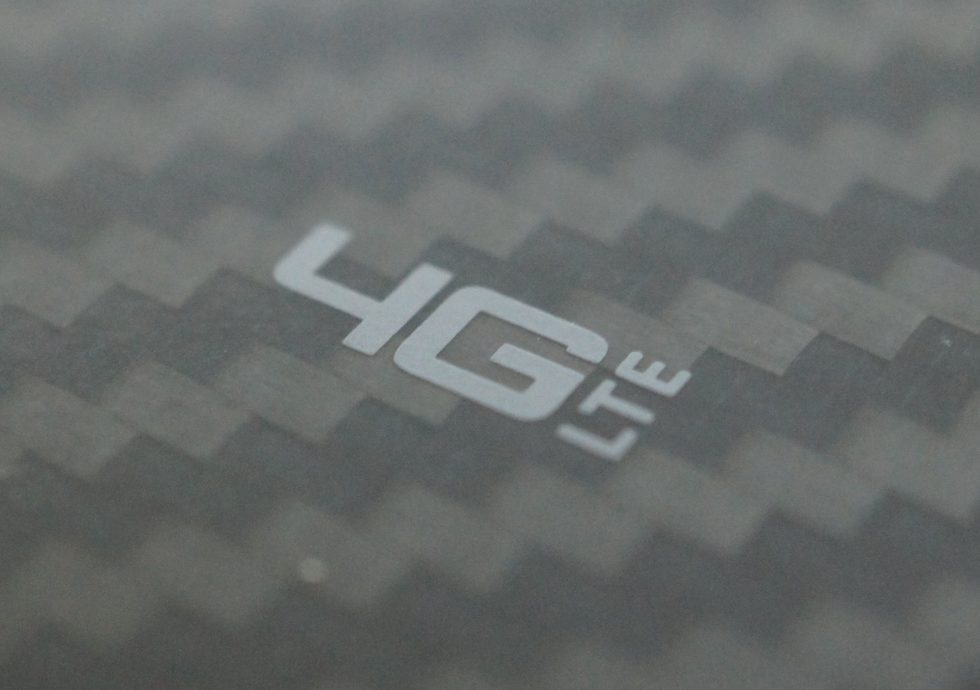 When Verizon set the end of 2022 as the time frame for shutting down their 3G network once and for all, we sort of assumed another delay would happen. There have been several at this point. They aren’t the only carrier struggling to pull the plug. But as the remaining months continue to pass, Verizon has remained steady – they are shutting 3G down at the end of the year.

Since they likely still have a number of customers with 3G devices that either don’t know their phone is about to stop working or who are refusing to find something new, Verizon is doing their best to send out free 4G LTE devices. A support page details the program and the devices available.

Verizon is currently sending 4G LTE phones to “select” customers for free, but I can’t imagine they aren’t sending them to just about everyone still with a 3G phone. There can’t be that many people, plus it would make sense to get out ahead of the day that these 3G customers’ phones stop working. Straight-up sending a phone is an excellent way to do that.

The phones Verizon is sending out include the 4G LTE Orbic Journey V, TCL FLIP Pro, or the Nokia 2720 V Flip. Yes, these are all simple flip phones, since the phones being replaced are likely also flip phones. Verizon stopped activating 3G smartphones back in 2018.

Verizon has a helpful FAQ for those getting new 4G LTE phones, with instructions on how to setup, how to transfer contacts, what to do with the old 3G phone, and how someone can decline to receive the new phone. The process may not be fun for those coming from an old 3G phone, but it also shouldn’t be too difficult, especially with help available.

If you know someone still on an old 3G phone and Verizon service, you may want to let them know about this program. Not only do we not want those 3G phones to stop working soon, I’m sure they’d appreciate a free phone to replace their old one.