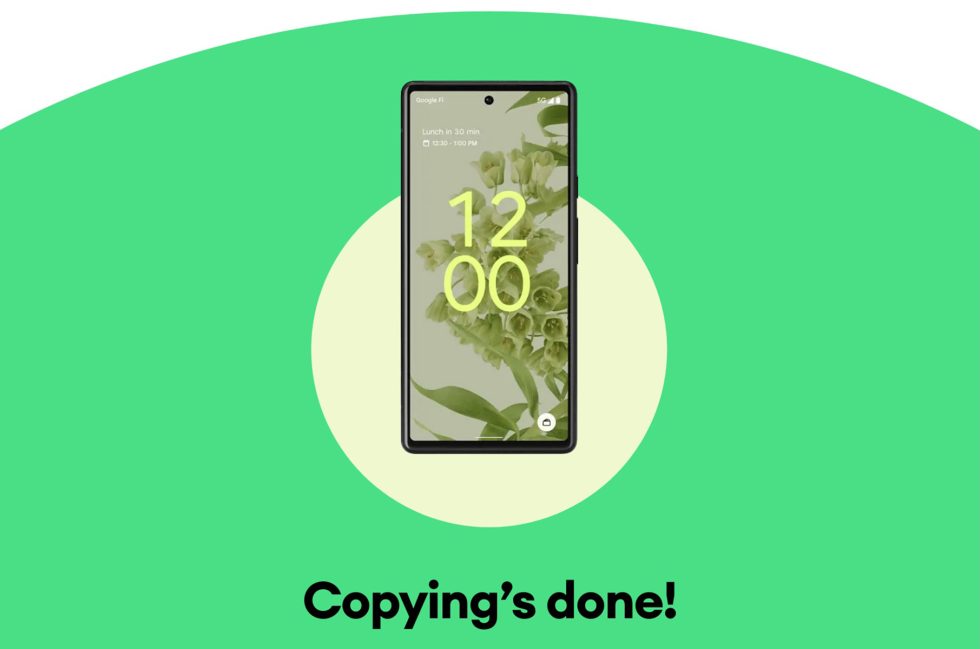 Google’s Switch to Android app is getting much wider availability today, so that you can ditch the iPhone and move over to just about any semi-new Android phone. The Switch to Android app, which was previously available for switching to Pixel phones, is now available to switchers who have any phone running Android 12.

In a blog post announcing the update, Google says that switching from an iPhone to an Android phone with the Switch to Android app can happen using your old iPhone cable or wirelessly with the new app. Doing so should take you on a step-by-step transfer process to bring over contacts, calendars, photos, and more. The process also walks you through turning off iMessage, so that you don’t miss text messages after making the switch. It lets you transfer photos and videos from iCloud as well, as long as you give it select permissions.

To get your apps transferred, Google’s Switch to Android FAQ mentions that if you are making the transfer via cable from your iPhone, “apps that are available for free in the App Store will transfer over.” Obviously, paid apps will have to be bought again.

The process shouldn’t be difficult and almost all of the best apps you love on the iPhone are going to be on Android as well. Outside of all those goofy note and calendar apps people talk far too much about on iOS, Android’s Play Store is well-stocked. You will miss out on iMessage, though, which is still a thing people have to deal with in 2022. Apple is not taking on RCS any time soon, folks.

To get started switching from iPhone to Google Pixel or Galaxy S22 or Fold 3, hit that link below to install Switch to Android on your iPhone. 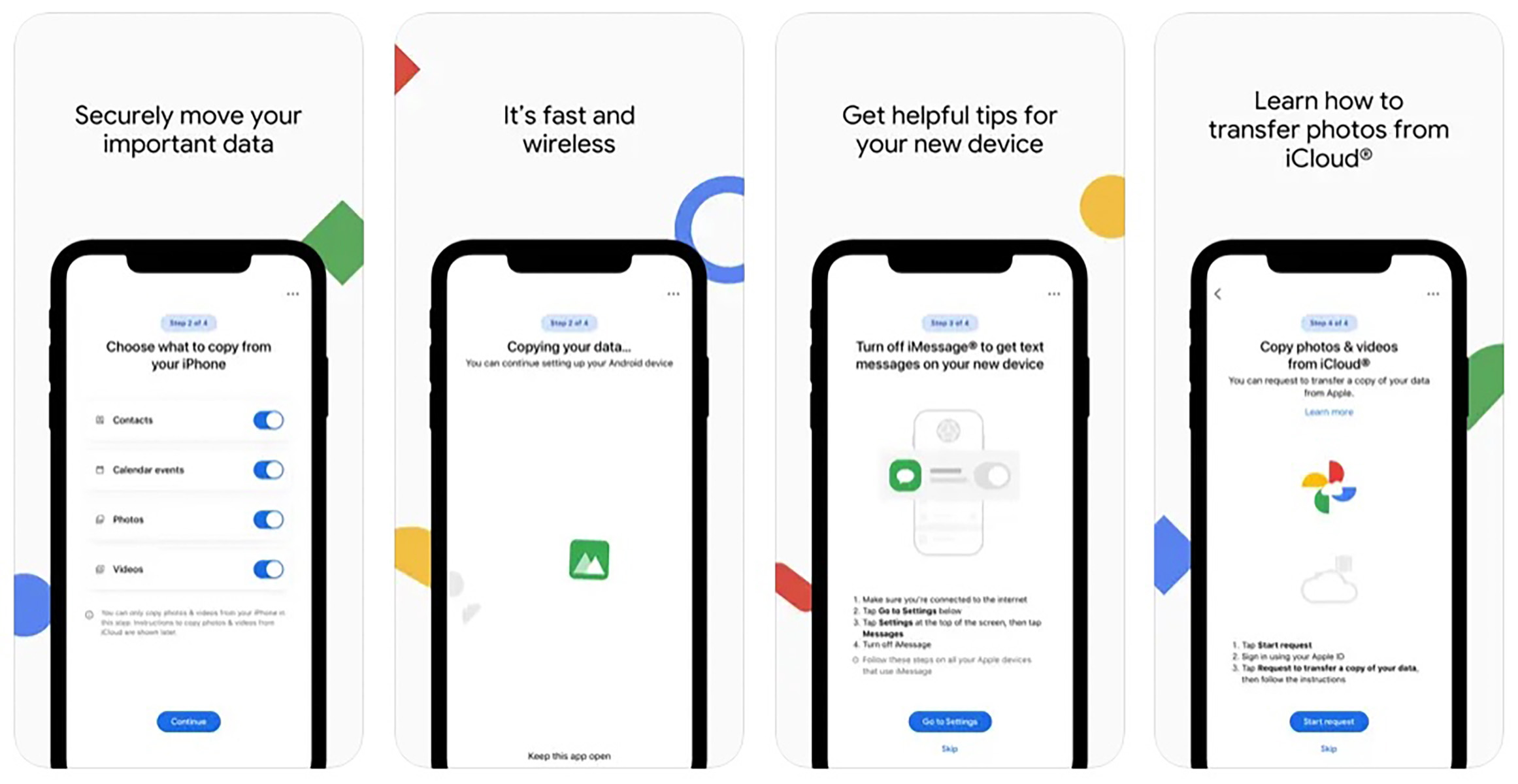