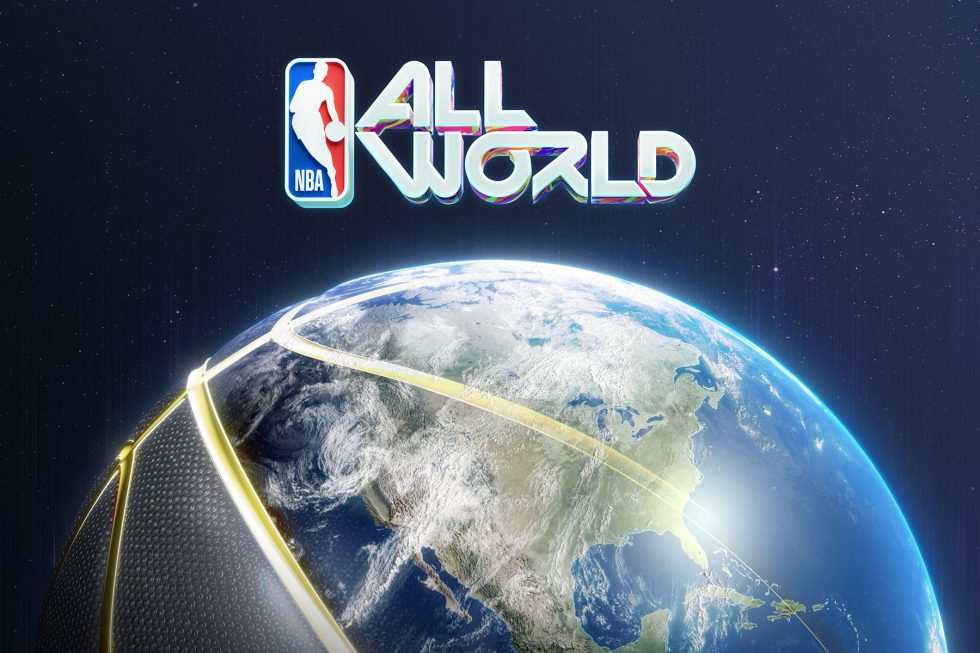 The next real-world, AR-focused game from Niantic Labs is going to be a fun one for the sports fans around. Called NBA All-World, Niantic has built an officially-licensed mobile game that’ll get you in the real world playing basketball in a 1-on-1 scenario.

We don’t have all of the info we need to really understand how any of this will work, but Niantic describes NBA All-World as “a new type of sports game, one that blends the real world with 1-on-1 basketball action, collecting, fashion and more.” They also said that All-World will help you “Get outside, step into the sneakers of today’s NBA stars & go 1v1 against the best players in the world.” There will be neighborhood exploring, “mini-games to become King of the Court,”and sneaker and gear drops for both fashion and performance improvements.

I’m imagining a collecting experience like Pokemon Go, but also with the 1-on-1 battles you’d find, only this time at your local basketball court or arena. That sounds awesome.

For now, Niantic isn’t saying when this game will launch. As of today, they plan to make it available to a limited number of markets for beta testing in a soft launch.

To try and get in that soft launch, you’ll head to nbaallworld.com to sign-up and stay up-to-date.