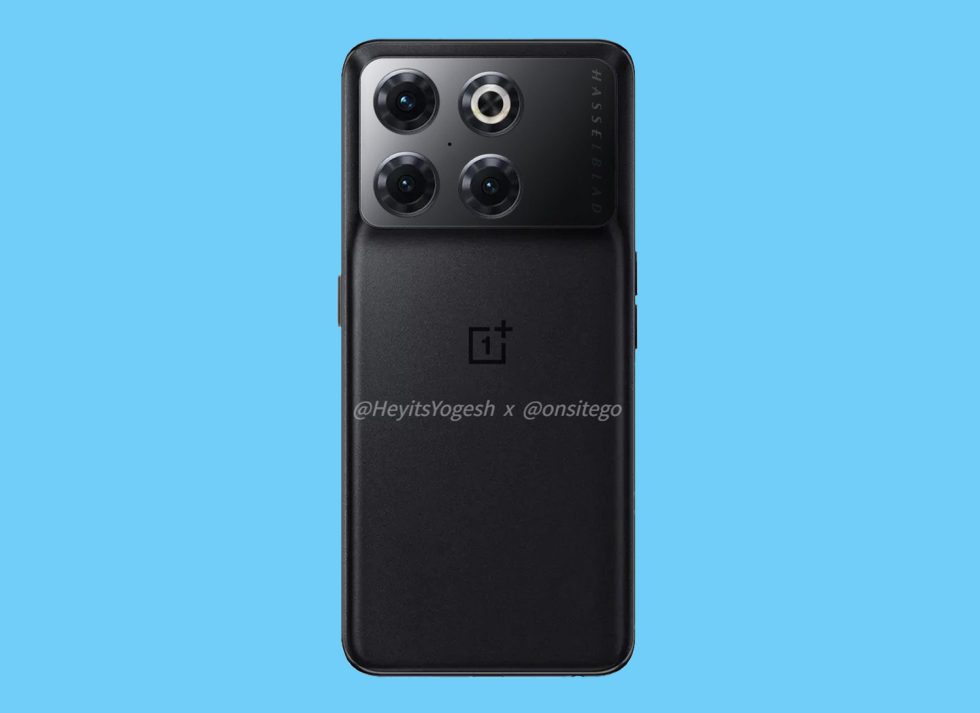 It’s already mid-June and we still have yet to see OnePlus unveil the OnePlus 10. As time goes by, we now must be open to possibility that the OnePlus 10 could be launched as the OnePlus 10T, a device that would offer good specs, but still sit below the existing OnePlus 10 Pro. Thanks to a recent leak, we’re now getting our first potential look at the device.

Based on a prototype of the device, but believed to be the near-final design, this OnePlus 10(T) device features a Hasselblad-branded camera array that takes up a solid portion of the phone’s backside, with a reported 50-megapixel shooter doing most of the heavy lifting. Other specs include a Snapdragon 8 Gen 1 processor, very fast charging for its 4,800mAh battery, 6.7-inch AMOLED display with 120Hz refresh rate, and an in-display fingerprint reader. 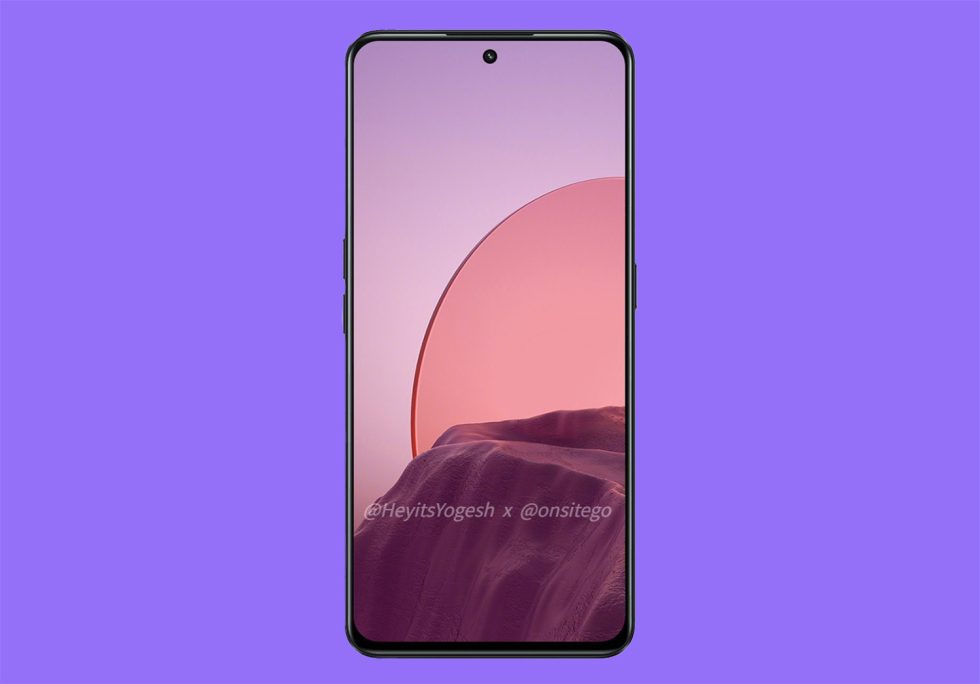 As for its launch in the US, that might remain in the air. Last we heard, OnePlus was shooting for an H2 launch this year, but nothing about US specifically. This latest report points to a July launch, so we’ll be finding out soon if that holds true.