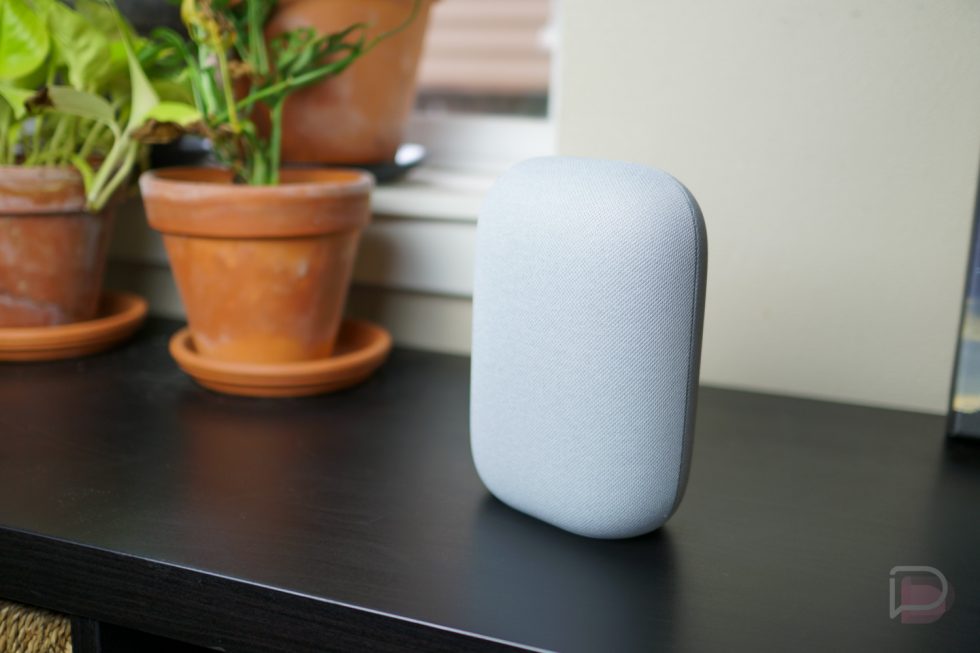 A new Google-made device stopped through the FCC today, and well, we have no idea what it is. It could be any number of things really, but it does have some characteristics we are familiar with. It could be a new Nest speaker or new Chromecast or various other devices. Here’s what we’ve learned from the FCC filing.

The Google device is found under FCC ID A4RG454V, with the G454V part being of importance. That’s a pretty standard Google device ID and doesn’t tell us much else. We do know that the FCC label will live on the bottom of the device, not necessarily within a menu. That sort of leads us to believe there isn’t a display or a menu to access the FCC label, like you would see if this were a watch or phone.

As far as connectivity, this new Google device is listed as a “wireless device” and has Bluetooth LE and 802.11ac WiFi. That’s it. We aren’t seeing radar or Thread support or anything noteworthy outside of basic Bluetooth and WiFi. So again, that’s why I’m leaning towards this being a speaker or maybe a Chromecast.

The FCC test does mention a test that connected the device over WiFi and to a Bluetooth earphone and a controller.

We’ll keep digging for other signs of what this could be.