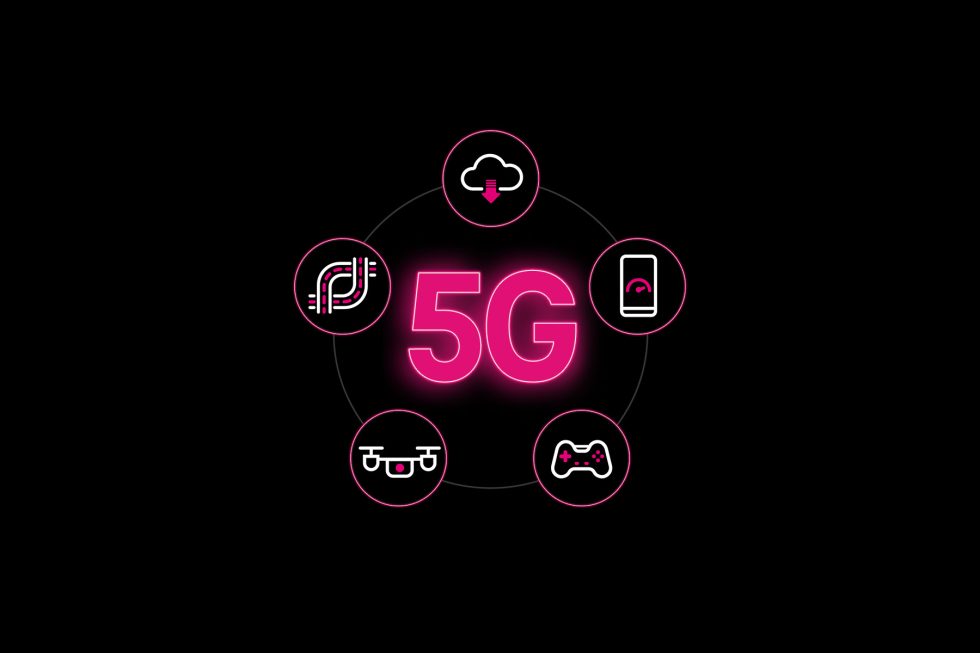 T-Mobile announced a pretty major breakthrough for its 5G network today. Using its Standalone 5G network, T-Mobile has enabled Voice Over 5G, which means a “true” 5G connection at all times, even when making a phone call.

For now, Voice Over 5G (VoNR or Voice Over New Radio) is only in limited areas of Portland, OR and Salt Lake City, so this isn’t a technology you can all take advantage of right away. T-Mobile did say that they plan to expand to more areas and new devices throughout the year. To start, only the Galaxy S21 series can access VoNR, but the Galaxy S22 will join next.

The biggest thing you need to know here is that T-Mobile’s Standalone (SA) 5G network is allowing for this. Their SA 5G doesn’t need to be anchored to a 4G LTE network, so in general, you should get faster speeds, improved responsiveness, and overall better connectivity when on it. They are the only carrier with Standalone 5G at the moment. Neither Verizon or AT&T have launched it.

T-Mobile suggests that voice calls over 5G should notice “slightly faster call set-up times” with less delay between the time you dial and when the phone starts ringing. It’s the small things sometimes, right? But really, the idea is to be all-in on 5G, without the need for LTE or to leave a 5G connection, and they are a step closer with this news.

So again, the first launch of VoNR is in Portland and Salt Lake City through the Galaxy S21 line. More areas and cities will get this goodness, as will the Galaxy S22 later this year.