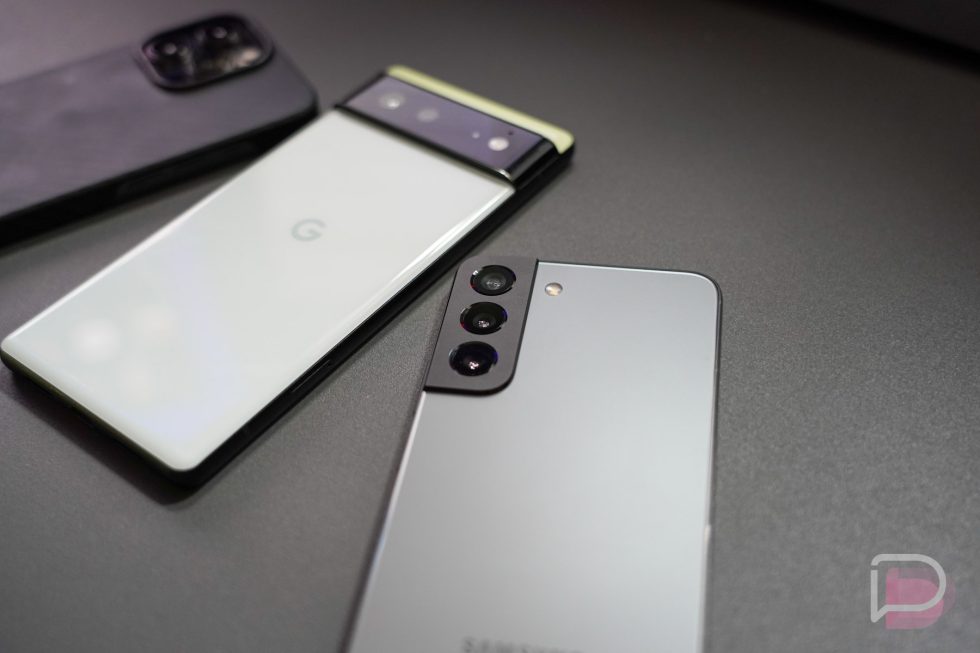 A musician I’m a big fan of released his upcoming tour schedule this morning and opened up ticket sales. He’s playing in Portland and I have yet to see him live, so I’ll likely end up buying tickets. But as I was going through that process, I saw the list of other artists performing alongside him and started looking up who they were. One of them happens to be a comedian I wasn’t familiar with, so I did what anyone does in 2022 to find out about someone – I scrolled through an Instagram feed.

I still have no idea if the guy is funny or not (leaning towards not), but one of the posts caught me. It was a screenshot of a Tweet he had sent that was something like, “Whenever you see a bad post it’s always from an Android phone.” I get that the guy is a comedian and this is an easy joke to tell if you are unoriginal and haven’t left 2010, but it also got my mind going about perception or insecurities or whether or not we are all being our true selves.

The other place it took me was to the phone asshole.

I’ve been in the phone business for 13 years now and so it’s kind of wired in my brain to notice what phone everyone uses when I’m out in public. I don’t judge those phones, I just take note of them. If anything, I’m likely keeping an official and not-at-all accurate count of what I’m seeing the most often, but that’s sort of where it ends.

If you own a Galaxy S22 Ultra or a OnePlus 7T or a Moto G Power-Stylus-5G-UW-Folio-2020-No-NFC or the newest and most impressive iPhone, my reaction is never, “That’s a bad phone and you suck.” I don’t think that because we buy the stuff that works for us, that fits a budget, or that makes us feel a certain way. That’s how it should be. Buy for you, not for anyone else.

When I see the Samsung guy on the internet who clowns the Google Pixel owner or the Pixel owner who laughs at the OnePlus phone because they think the software stinks or the iPhone bro thinking he’s royalty that shall look down upon the poor Android guy and suggest he makes bad Tweets, I get sad. Own your shit and leave everyone else alone. Be proud of what you bought. Just don’t turn that around and use it as a reason to find fault in someone else or attempt to prop yourself up. That’s clown behavior.

There’s enough evil in the world. Don’t be a phone asshole.