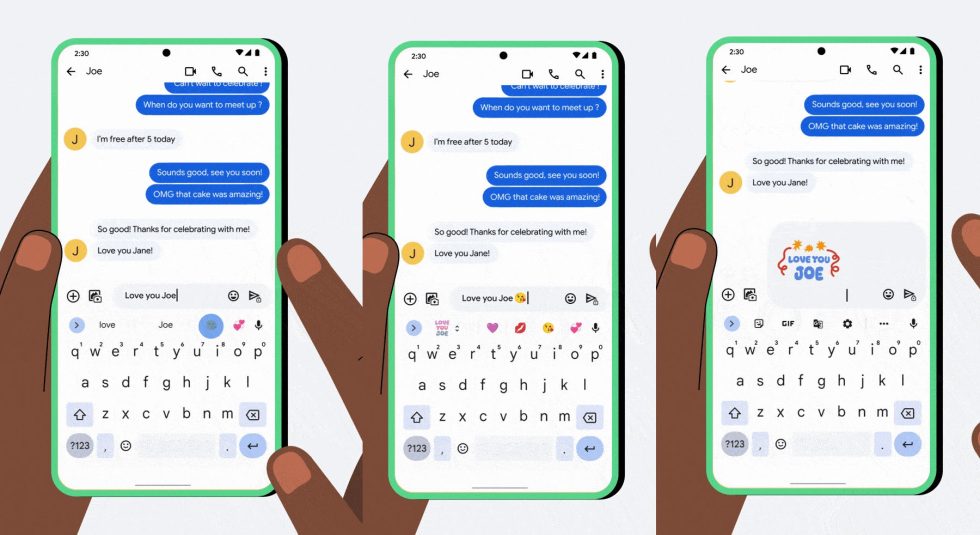 For this June drop, Google is bringing new Gboard features to everyone, Google Play Points as an option to pay during checkout, improvements to background noise reduction in Sound Amplifier, and a new images mode to Lookout.

Here’s the breakdown of the new features you’ll soon be playing with: