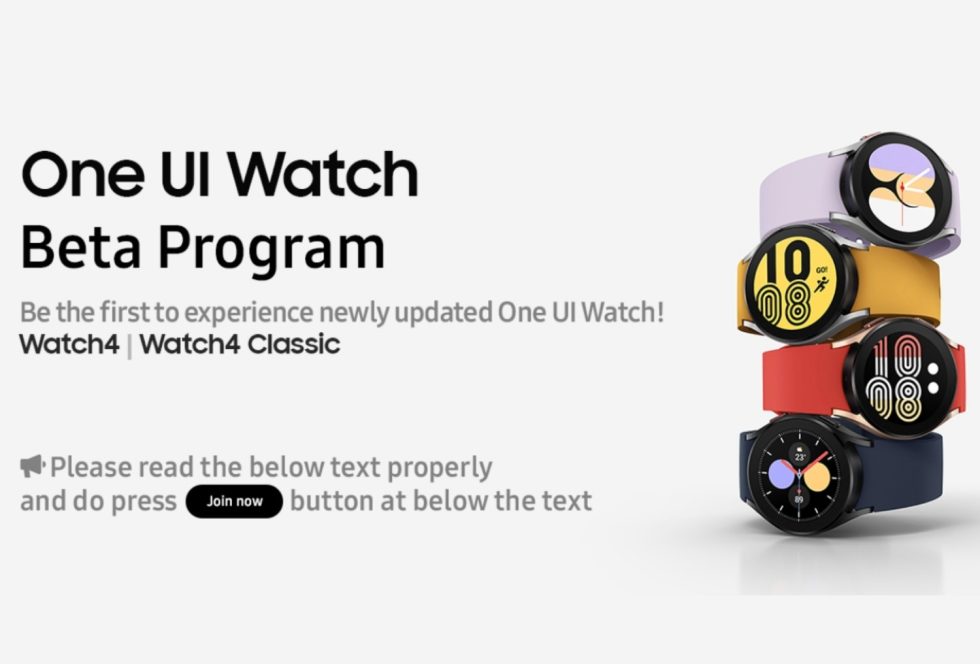 Samsung announced this week that the first ever beta for Galaxy Watch 4 owners will arrive on June 2, allowing owners to test an upcoming version of One UI software for Wear OS.

Samsung doesn’t provide specifics on what’s inside just yet, but is allowing folks to get signed up for the beta via its Members app. Since Google Assistant has finally arrived for these devices, it’s hard to speculate as to what we’re going to get.

Couple of notes: Samsung does not support rolling back to a stable build once this beta is flashed on your watch, so ensure you’re comfortable running beta software for the foreseeable future on your wrist. On top of that, should you exit the beta, you won’t be allowed to re-enter.

Check out the Samsung Members app if you’re hoping to snag this beta.