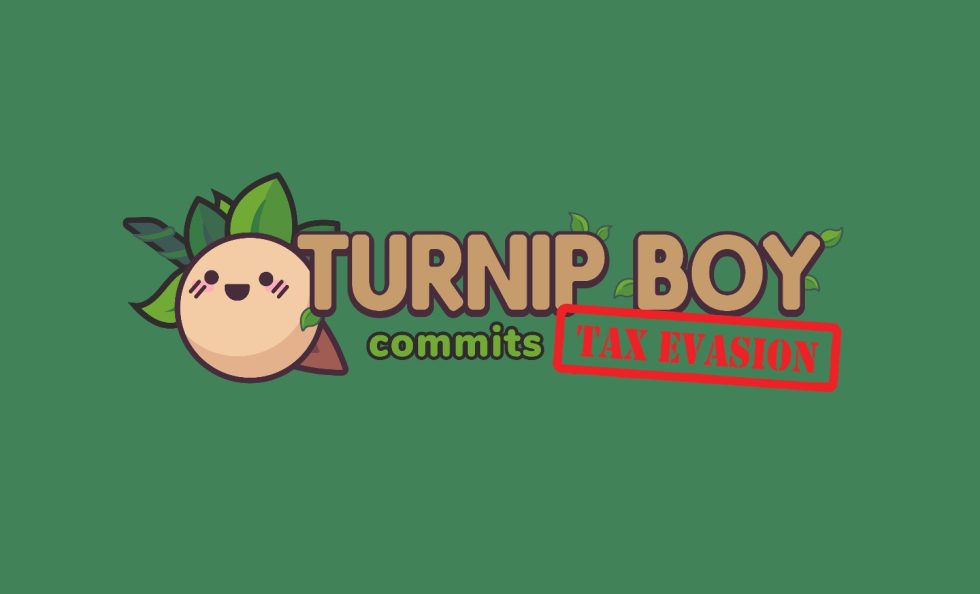 A very popular Steam title, Turnip Boy Commits Tax Evasion, is headed to mobile devices on May 24. As a side note, I think the developers missed an opportunity releasing the game on April 18 (tax day in the US), but it’s fine, we’ll let it slide.

In this game, you play a cute little turnip who fails to pay its taxes. After getting evicted from your little home, you must go on a relatively short adventure to pay off your massive debt to a mayor played by an onion. What a whacky world this is. 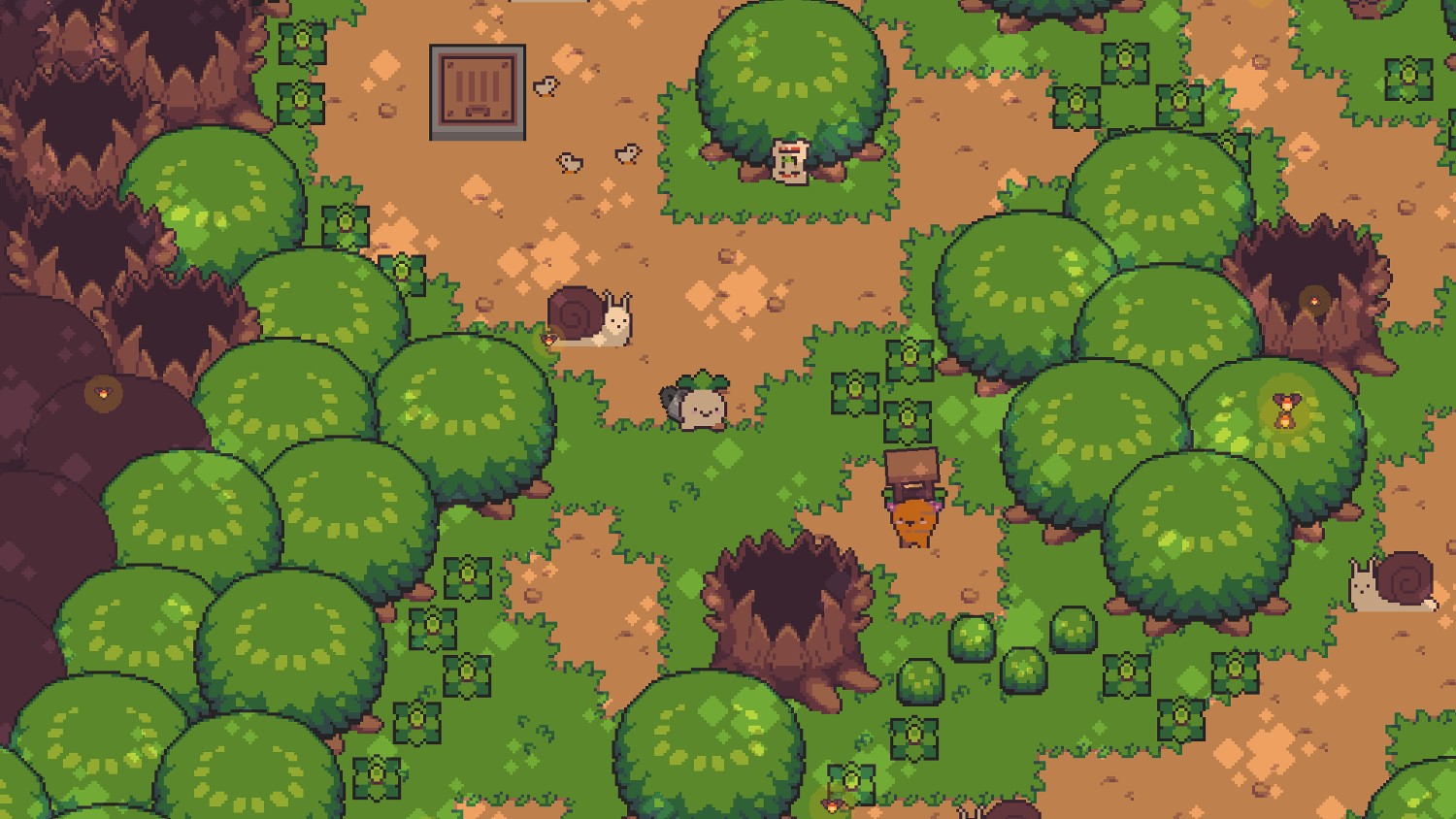 Reviews on Steam are incredibly positive, though, many say that the game is too short for the $15 price tag. We don’t know yet what price the game will have for mobile devices, but we’ll be finding out very soon.

You can pre-register for the game on Google Play right now.