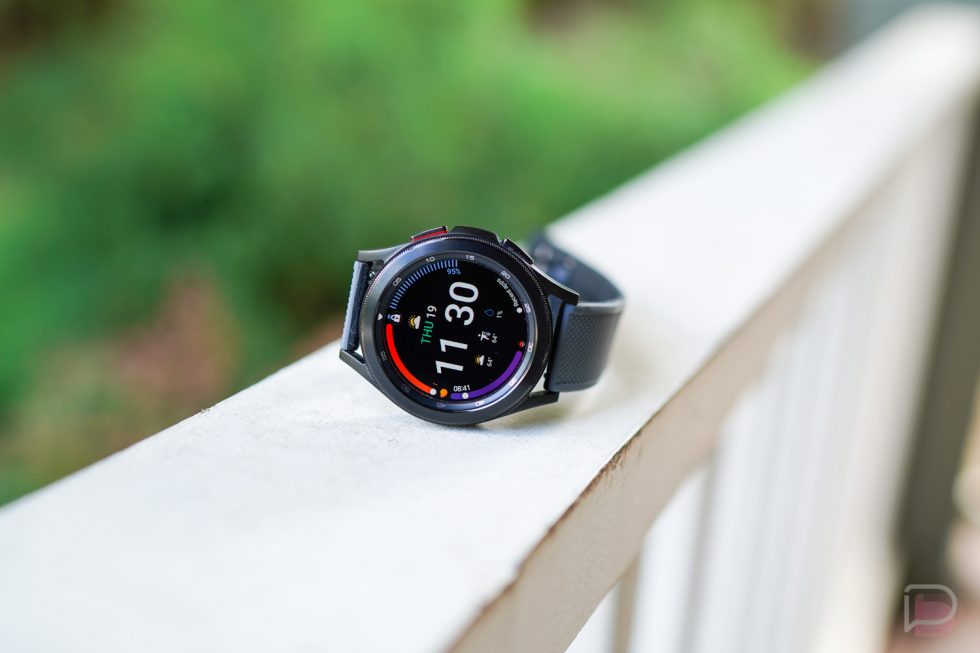 The idea that there could be a Galaxy Watch 5 Pro on the horizon is only getting more realistic with each passing day and new bit of information obtained. Today, thanks to the reveal of supposed codenames for Samsung’s new watch line, the “Pro” model looks more likely than ever.

The codenames were published by GalaxyClub, who believes the Galaxy Watch 5 is being produced under the name “Heart.” With that codename attached, they also believe there are 3 versions of the Galaxy Watch 5: Heart-S, Heart-L, and Heart-Pro.

I’m sure you can guess what each accompanying letter or word means, but the basics are that Heart-S is the smallest Galaxy Watch 5, Heart-L is the bigger version of that, and that Heart-Pro is this rumored Galaxy Watch 5 Pro.

Model numbers for each should fall into a scheme of SM-R90X, SM-R91X, and SM-R92X. The “X” would be swapped for numbers, likely based on size or color or wireless connectivity. For example, the Galaxy Watch 4 came in SM-R880 and SM-R885, where the R885 model had cellular connectivity.

There aren’t many other details, only that the codenames appear to reference this “Pro” model. As noted in this rumor, Samsung could simply be using “Pro” in the codename and then change to something else at retail. It’s not like the smaller and larger regular Galaxy Watch 5 models will be called “Galaxy Watch 5 L.”

Whatever happens, we just don’t want to see Samsung think “Pro” should mean massive. No one wants a 46mm watch, Samsung.