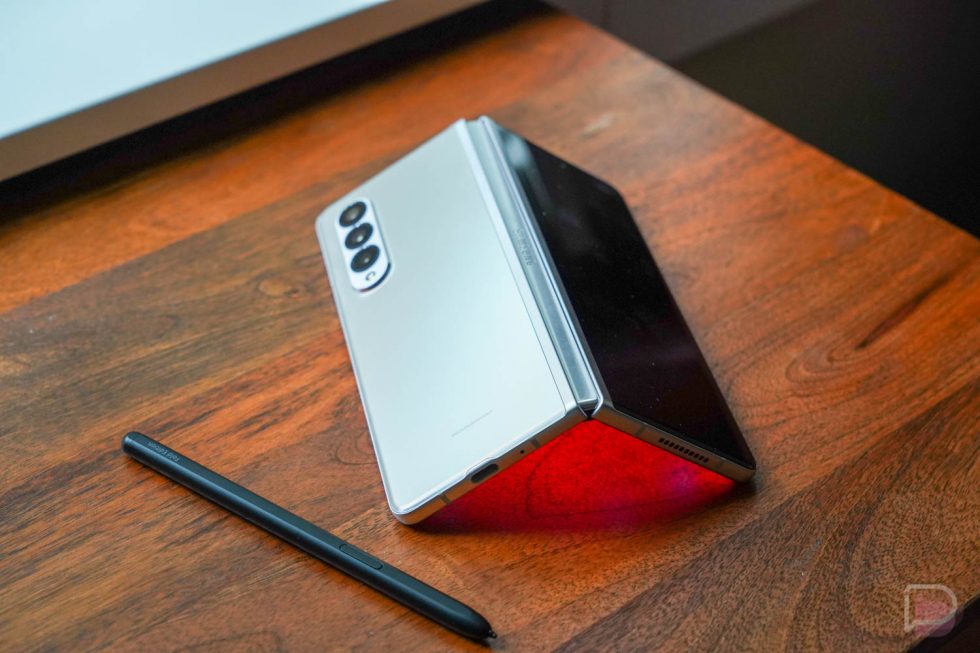 According to a recent report out of Samsung’s home country of South Korea, the tech giant may look to switch up the battery supplier for its upcoming foldable devices, most likely to be the Galaxy Z Fold 4 and Galaxy Z Flip 4. Typically, Samsung employs its own Samsung SDI firm for such things, but it’s said that the company is hoping to lower prices even further in 2022, which could lead to the change.

It’s noted that Amperex Technology Limited (ATL) could get the nod as battery supplier, a company who is very proven as a maker of Apple’s iPhone batteries.

In the grand scheme, the important takeaway is how it effects the price of the foldable devices. Last year, the Flip 3 got a big price decrease to an entry of $999, while the Z Fold 3 went down to $1799. This is a trend we’d like to see continue and we know it was successful for Samsung, as the 3rd generation devices were highly celebrated as selling extremely well. According to Samsung, in the first month of availability, the Z Fold 3 and Z Flip 3 exceeded total sales of Samsung foldable devices in all of 2020.

Lower prices and continued refinement can only better the situation and make foldables more of a common thing to see around town. That would be cool.