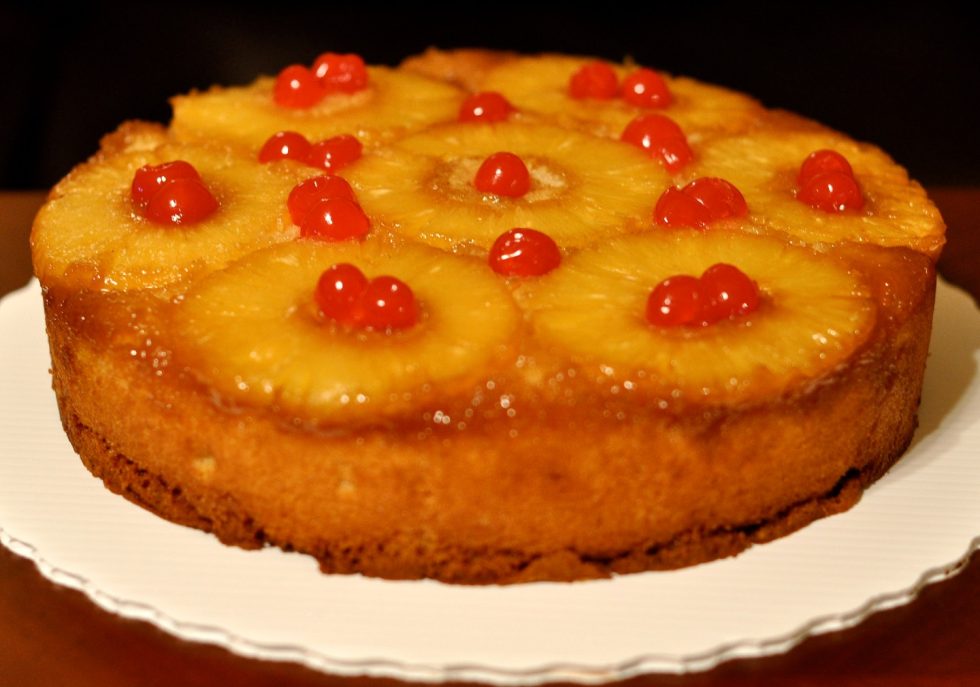 Upside Down Cake, a dessert I’ve never had a desire to try, is the name for Google’s presumably upcoming Android 14 operating system. The news comes from a spotting inside of the Android Open Source Project, with Google styling it as UpsideDownCake.

Now, even though we do appreciate Google continuing to do this internally, don’t plan to see Android 14 ever marketed as Upside Down Cake. We’ve transcended all that and we’re on to purely numerical names now, such as Android 12, Android 13, etc. Pretty soon we’ll be out of letters in the alphabet, so it’s was only a matter of time.

We’re still a ways away from ever having Android 14 on our phones. Currently, Android 13 is the latest and greatest beta that is runnable on Pixel devices. Don’t expect to see Android 14 pop up until early 2023.