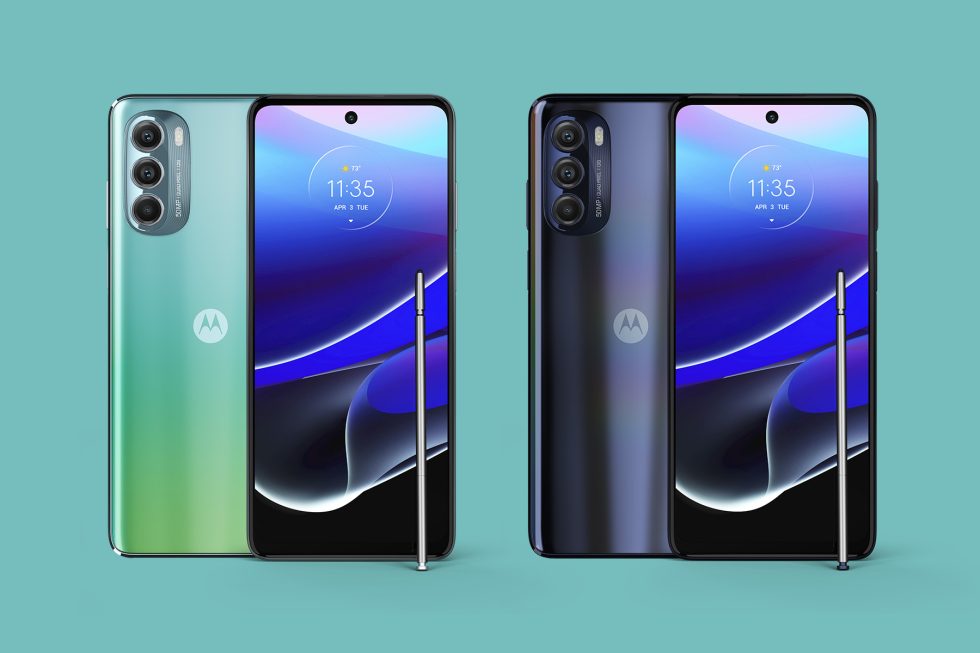 Motorola announced two new Moto G phones today, the Moto G 5G and the Moto G Stylus 5G. They are a continuation of Motorola’s effort to dominate nothing but the mid-range game, although we have pretty high prices this time around and some upgrades in the Stylus model.

The Moto G Stylus 5G (above) features a Qualcomm Snapdragon 695 chipset, 8GB RAM, 256GB storage with an SD slot, side fingerprint reader, 5000mAh battery, 3.5mm headphone jack, Bluetooth 5.1, 5G support, and an included stylus. You’ll stare at a 6.8″ FHD display with 120Hz refresh rate while using it, and take pictures with a main 50MP sensor, as well as an 8MP ultra-wide lens.

The new Moto G Stylus 5G runs Android 12, will get exactly one major update, and yes, it does have NFC. Let me say that again – a Moto G phone actually has NFC in the US. 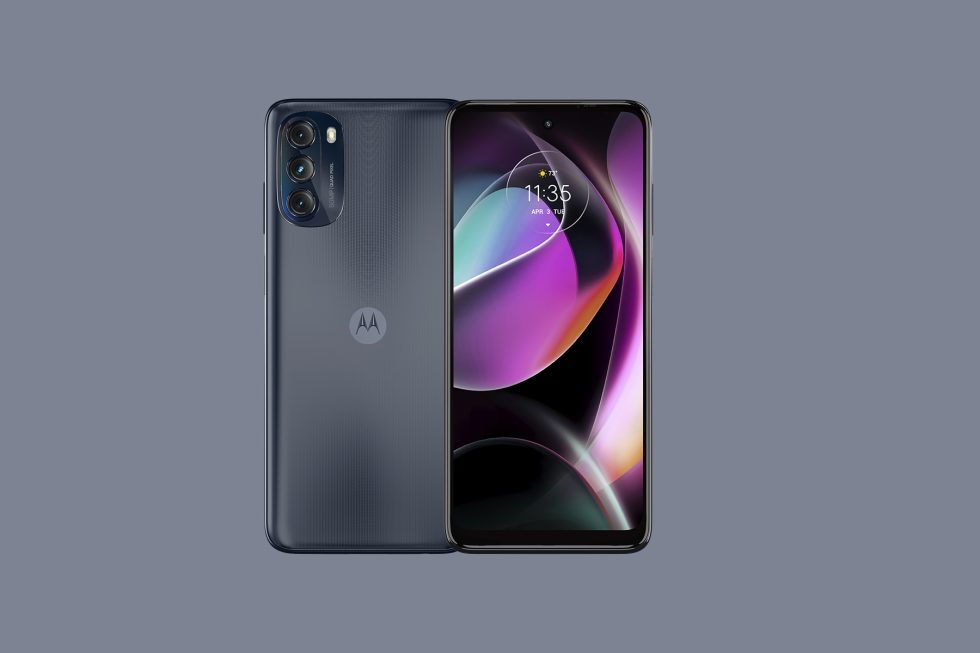 The Moto G 5G (above) runs a MediaTek Dimensity 700 chip and has 256GB storage (with an SD slot), 6GB RAM, side fingerprint reader, 5000mAh battery, 6.5″ HD display at 90Hz, 3.5mm headphone jack, and a camera setup that features a 50MP main lens, as well as a macro and depth sensors. It does not have NFC. Of course.

The Moto G Stylus 5G costs $499 and arrives unlocked on April 28 at places like Best Buy, Amazon, and Motorola’s store. Carriers, including Verizon, AT&T, Google Fi, and Cricket also plan to carry it “in the coming months.”