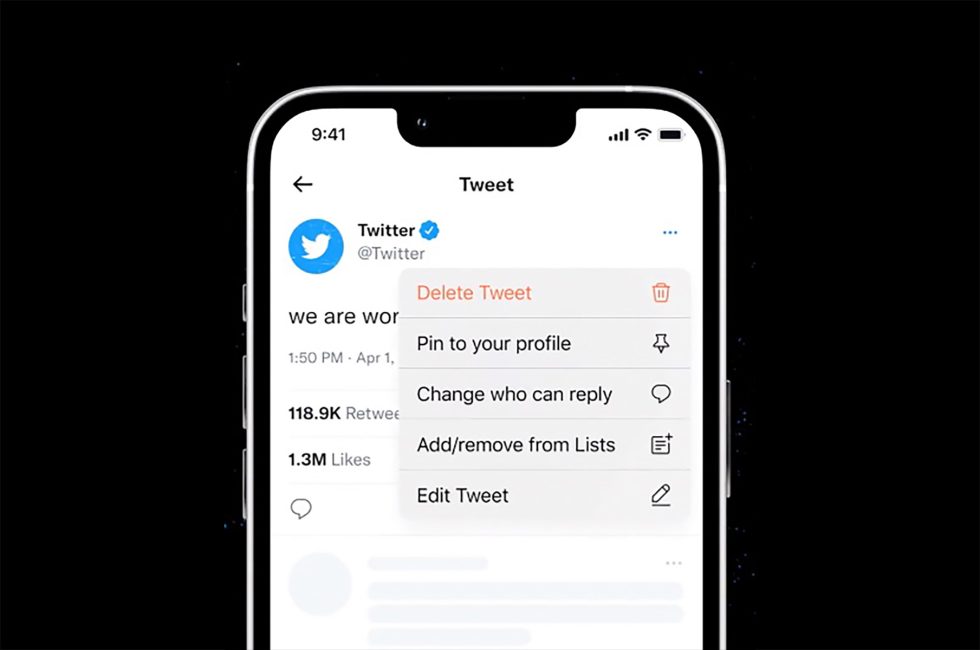 On April Fools’ Day, Twitter mocked the world by suggesting that they are working on an edit button. We got the joke, might have made an inappropriate comment in response, and then moved on. Today, Twitter came back and said that it wasn’t actually a joke.

In a Tweet from the @TwitterComms account, the company confirmed that they have been working on an edit feature “since last year!” Sooooo, yeah, an edit button is a thing that could happen one day.

For now, they are only saying that it could show up “in the coming months” and only first to Twitter Blue, which is the subscription level of Twitter. It might even just be a Labs feature there, for testing and all that.

The plan is to let some folks test it, “learn what works, what doesn’t, and what’s possible.”