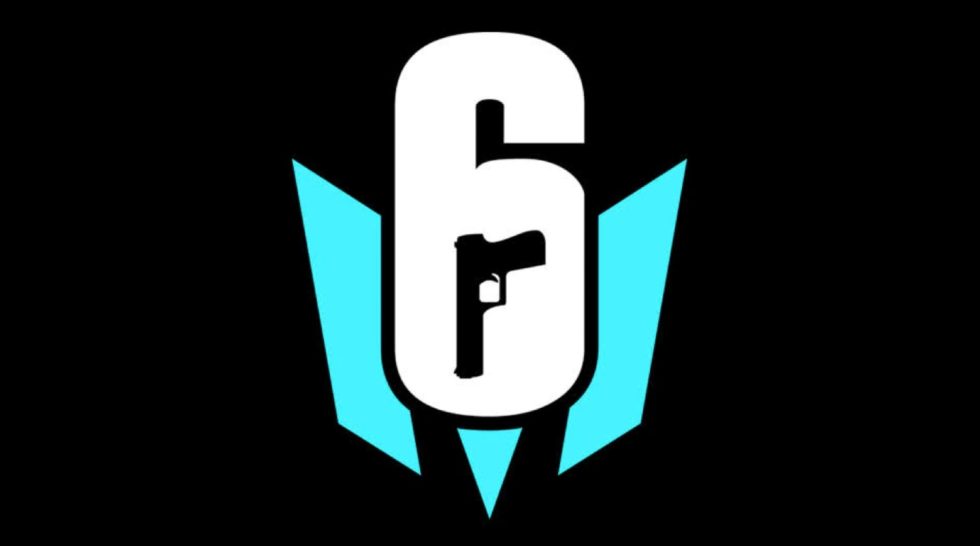 After three years of development, Ubisoft announced today that it is bringing Rainbow Six to Android and iOS in the form of a new standalone title called Rainbow Six Mobile. At first glance, R6M will look very similar to Rainbow 6 Siege and that’s apparently by design. However, the developers have let everyone know that this title has been built from the ground up to be a perfect R6 mobile experience.

Here’s a brief overview from the development team at Ubisoft.

At first glance, many people might see Rainbow Six Mobile and think it looks incredibly similar to Siege, which is great! At its heart, Rainbow Six Mobile is a competitive and tactical FPS game with two teams of 5 – Attackers and Defenders. While the core gameplay, characters, and maps may share similarities with Siege, we’ve rebuilt everything from the ground up with mobile usability in mind. We have put a lot of work under the hood to adapt the Siege experience for mobile devices. This includes an entirely new gameplay control system developed specifically for mobile and extensive optimization of the UI and in-game visual presentation.

Personally, because I absolutely suck at Siege, you probably won’t find me on the R6M. However, that game has a massive fanbase, so I have no doubts that there are many people pumped for this.

The game should be launching soon, with testing taking place in the coming weeks. To get yourself registered for first access, follow the link below.