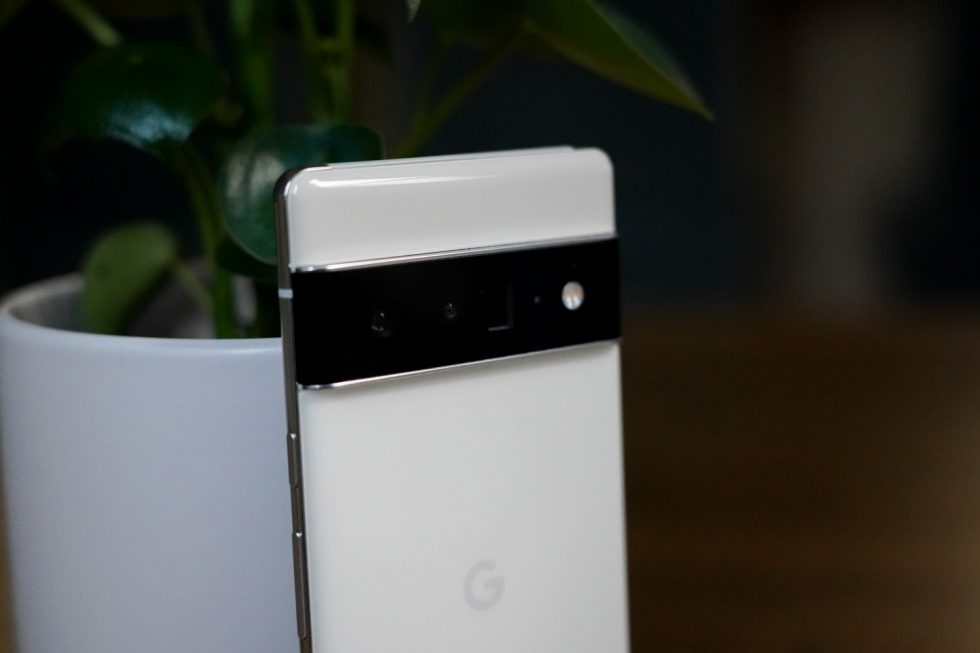 In this month’s Google Pixel update for April, a handful of bugs are addressed that should help with wireless charging and the cameras on the Pixel 6 line, as well as some general UI issues that all Pixel devices were experiencing on Android 12.

The official changelog from Google says that wireless charging performance is improved now on “certain accessories.” They also fixed bugs that caused the front facing camera preview to appear zoomed in and a green screen to show.

More on all of the bug fixes can be seen below: