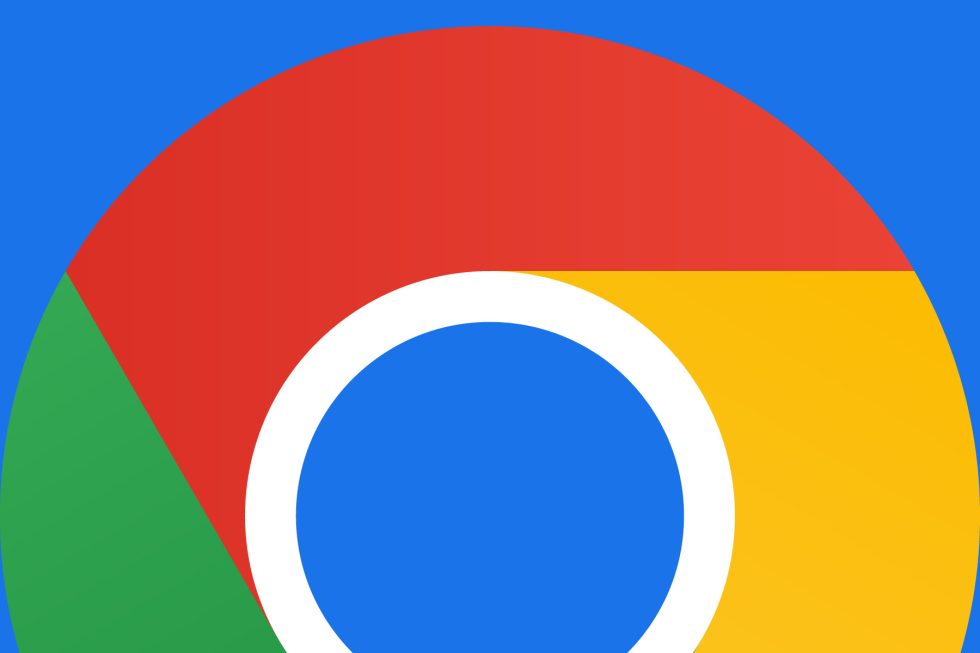 Google’s Chrome team had a big day today, with the release of Chrome 100 on several platforms. We got the stable update on desktop (Windows, Mac, and Linux) as well as on iOS. The Android version has been signed off on too, but may not hit your devices for a couple of days, you know, because slow rollout hell and all that.

What’s new in Chrome 100 for Android? Google really didn’t layout a huge feature list by any means, only suggesting that it includes “stability and performance improvements.” We always love a more stable and better performing app, so that’s cool.

In general, though, Chrome 100 brings a Safety Check for better protecting yourself, Enhanced Safe Browsing to protect against malware and phishing, and better control over permissions. Oh, the logo is new too, so that should be changing on your Android phone once the update hits.