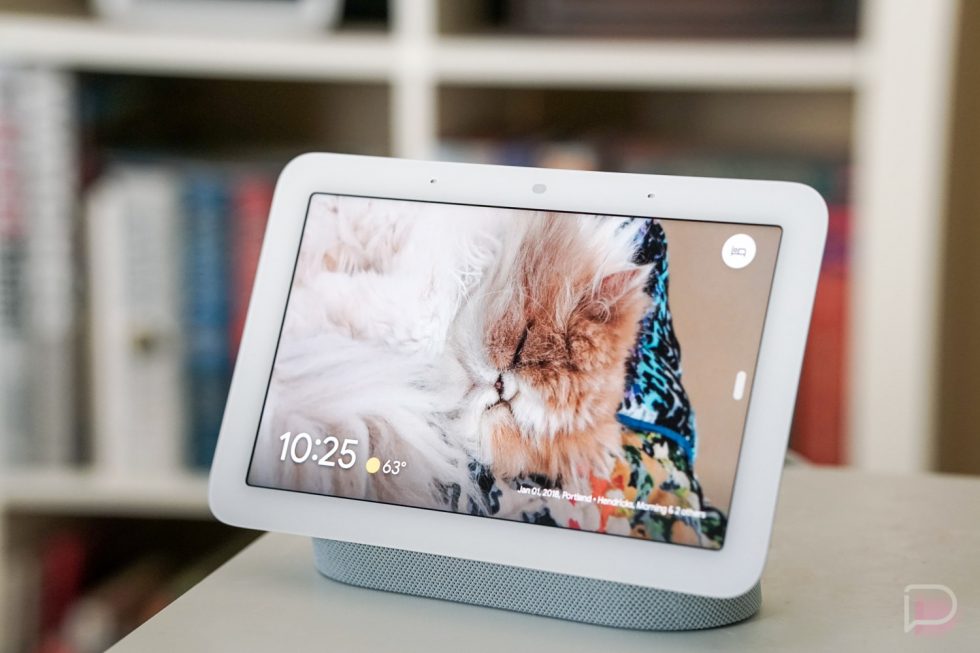 Detailed in a report this week, we can look forward to the potential of a new Nest Hub device from Google, but one with a detachable display running its own OS for use as a tablet device. When not being used as a tablet, it will dock into a speaker system, just like the current lineup of Nest Hub devices.

As reported by 9to5Google, the device is said to launch in 2022, though, it’s currently unclear what OS the tablet/Hub device will run. It’s theorized that Chrome OS would be too power hungry for such a device, while the Android OS is a clear favorite option that would allow users full access to Google Play for apps.

The timing of this device seems great, as Google has spent the last couple of years making Nest Hubs much more than simply a screen for controlling your home devices or being a digital picture frame.

Google I/O is likely too soon to learn more about this device, but stay tuned. You never know what Google may tease and introduce at its annual developer conference.