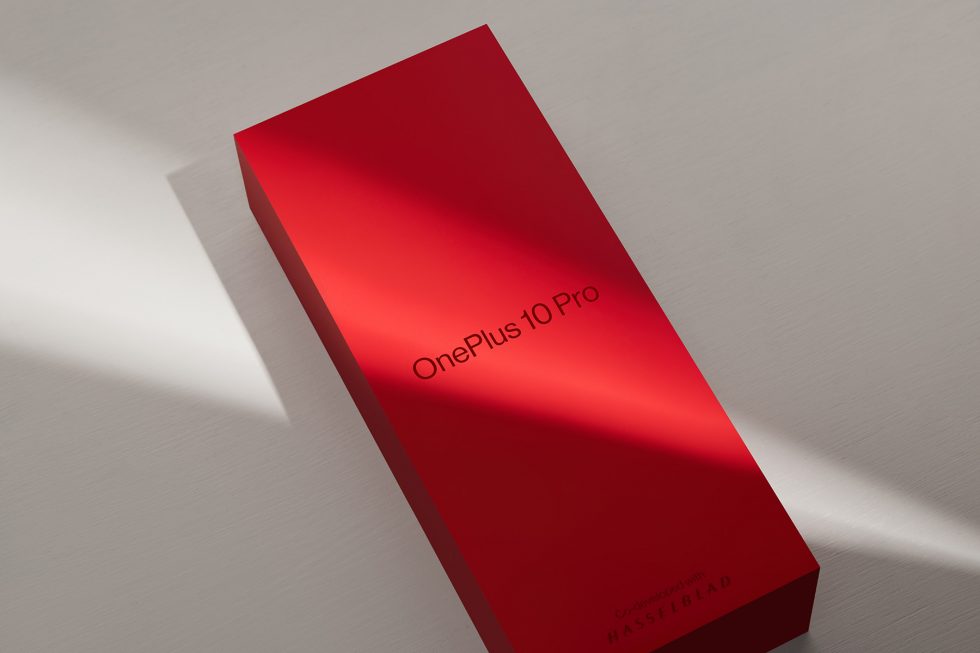 This is going to be weird to read as I type this for you, but the OnePlus 10 Pro still has not been given official details for launch in the US. It has only been released in China (since January), with ColorOS instead of OxygenOS, as OnePlus waited to sell it here. We aren’t sure why there was such a gap between launches, but all things will become clear later this month.

This morning, OnePlus announced that March 31 is the date for the full US and North America reveal of the OnePlus 10 Pro. On March 31 at 10AM Eastern (7AM Pacific), they’ll host a digital event on their YouTube channel that will tell you all you need to know.

That’s really all of they’ve told us today, but since we know almost everything about the phone, we’re really waiting for that day to get a price and know when exactly we can buy one.

OnePlus said specifically in a press note that “The launch event will give users the chance to learn more about the device, its competitive advantage, the official price in North America, and more.” I’m curious what the competitive advantage is of a device that we have known about for three full months, unless they have a pricing trick up their sleeves.

For a recap on the OnePlus 10 Pro, including specs, you’ll want to check out this post. After doing so, stay tuned to Droid Life on March 31.