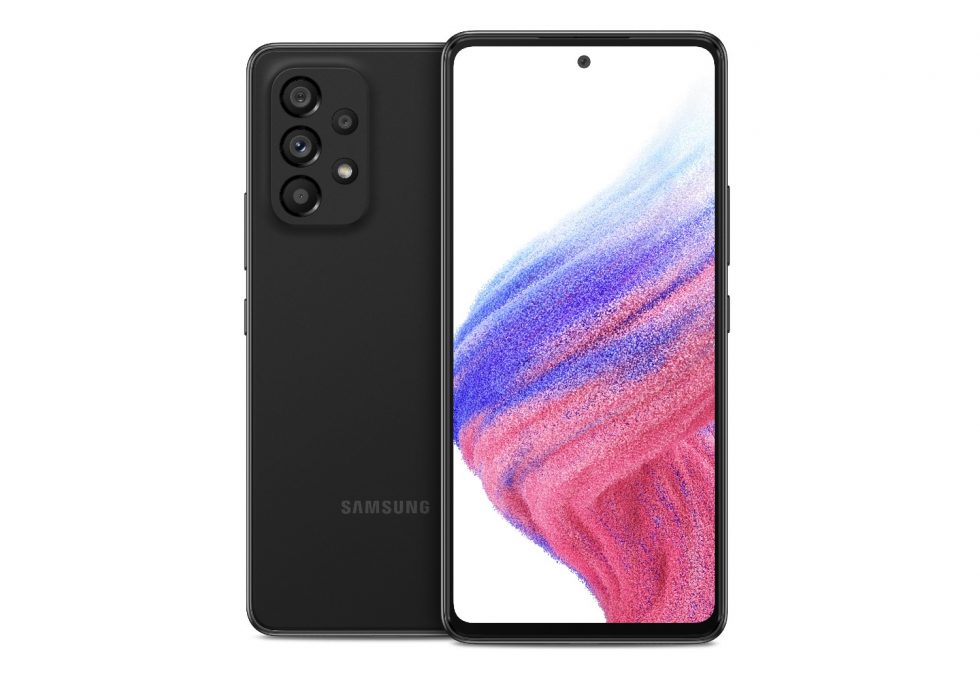 Samsung made the Galaxy A53 official this morning, with general availability set to begin on April 1. Pre-orders begin today, March 17. The device is designed to offer a few of the highly desired specs we get on the more expensive flagship phones, but in a package that is reasonably priced. Heck, the phone costs only $449, so it’s certainly worth a look for those with a $500 budget.

With regard to the specs, it is pretty awesome that a $449 device comes with a much larger battery and expandable storage when compared to the $849 Galaxy S22. There’s a $400 difference here and both phones have FHD 120Hz displays and 5G, while the much cheaper device even has an additional rear camera. With all of this in mind, the Galaxy A53 looks like a serious bargain.

For those who pre-order the new A53, you can snag a pair of Galaxy Buds Live from Samsung’s website. Not bad.